LaVar Ball — father of former UCLA point guard Lonzo — has made it no secret that he hopes his son will play for the Lakers under Magic Johnson.

Ball sees a lot of his son in the iconic Lakers player-turned President of Basketball Operations. The younger Ball has a much quieter demeanor when compared to his father, yet also shares the same sense of confidence in his abilities.

When appearing on ESPN’s SportsNation on Thursday, Ball was asked whether he’d rather be drafted No. 1 overall in the upcoming NBA Draft, or be picked by the Lakers. Here’s his response: 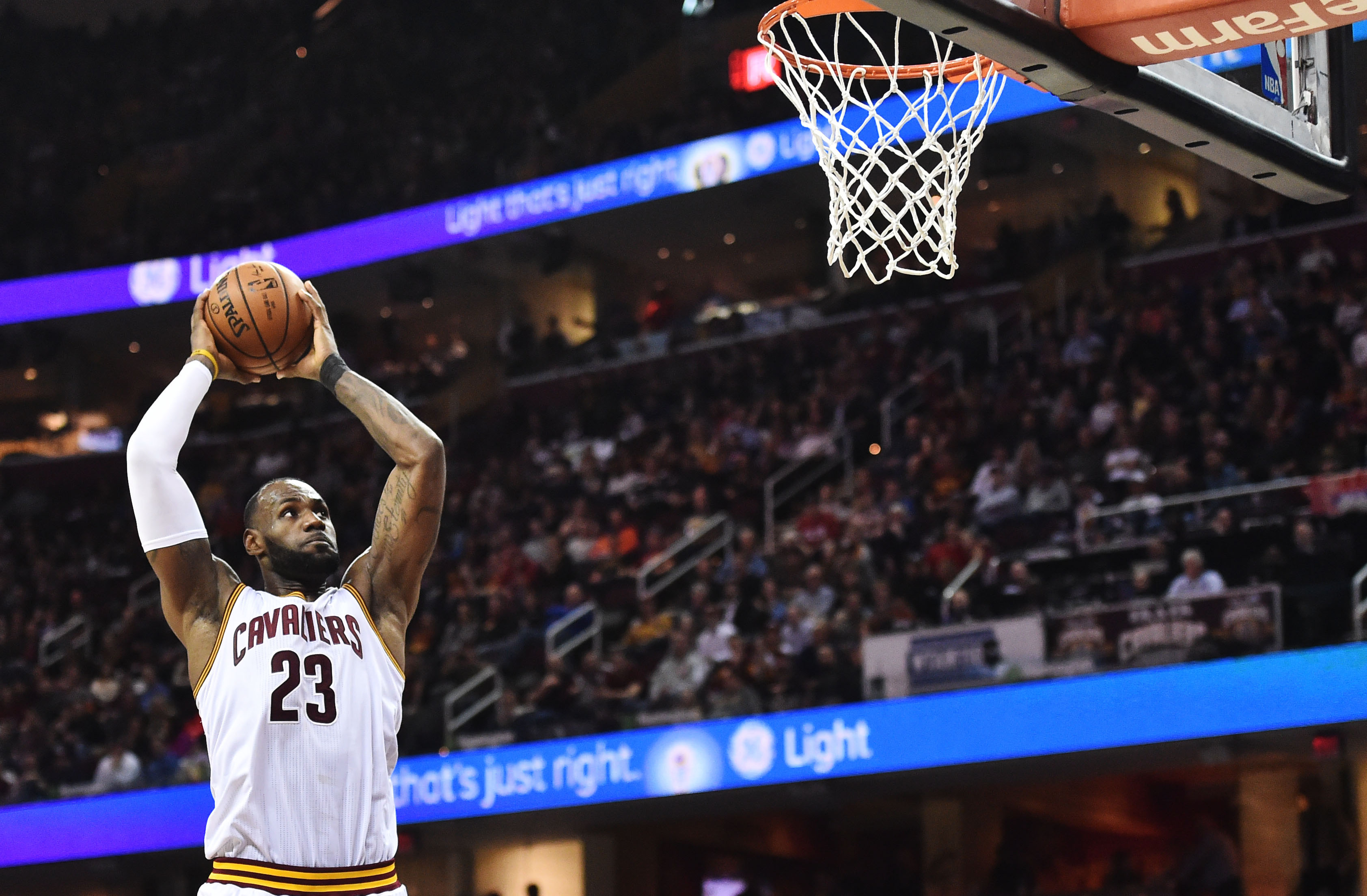 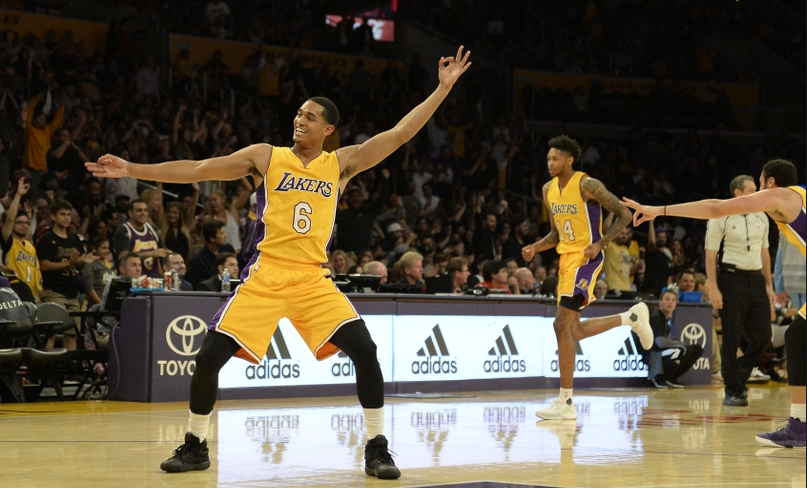