Mobley opted to come back to school (as his brother left for the NBA Draft). It was a wise move, as the older Mobley brother is enjoying a breakout season as the go-to player for the Trojans. A burly player with good size for the position, Mobley looks (and plays) like a classic ’90’s power forward. He won’t be shy in throwing an elbow or two when creating space for himself in the post. Unlike some of those older players, Mobley does have range stretching out to beyond the three-point line. He’s shooting .394 from beyond the arc this year. 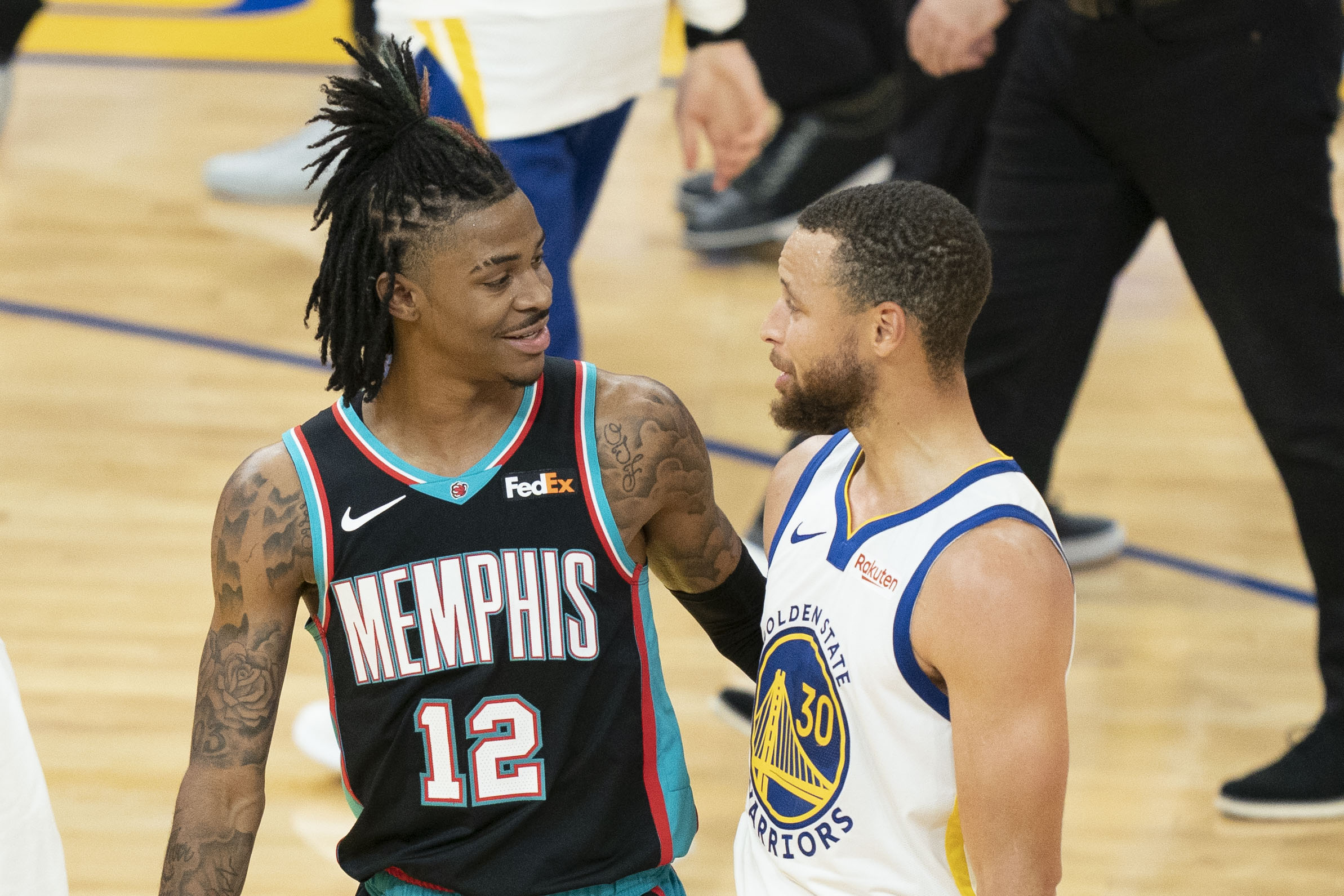