Tom Izzo has been the coach at Michigan State dating back to 1995. He’s a living legend — and will be able to coach in East Lansing until he’s ready to hang it up. After all, Izzo was the one to build Michigan State into a national power.

The current iteration of the team doesn’t look to be as talented as groups we’ve seen in the past. We’re a bit skeptical that MSU will match up with competitors in the arena of NIL recruiting. Izzo seems more old school, and likely would opt for a lower profile player minus the distractions and hullabaloo. Since 2014, Michigan State has gotten out of the first weekend of the NCAA Tournament only once (a Final Four spot in 2018-19). 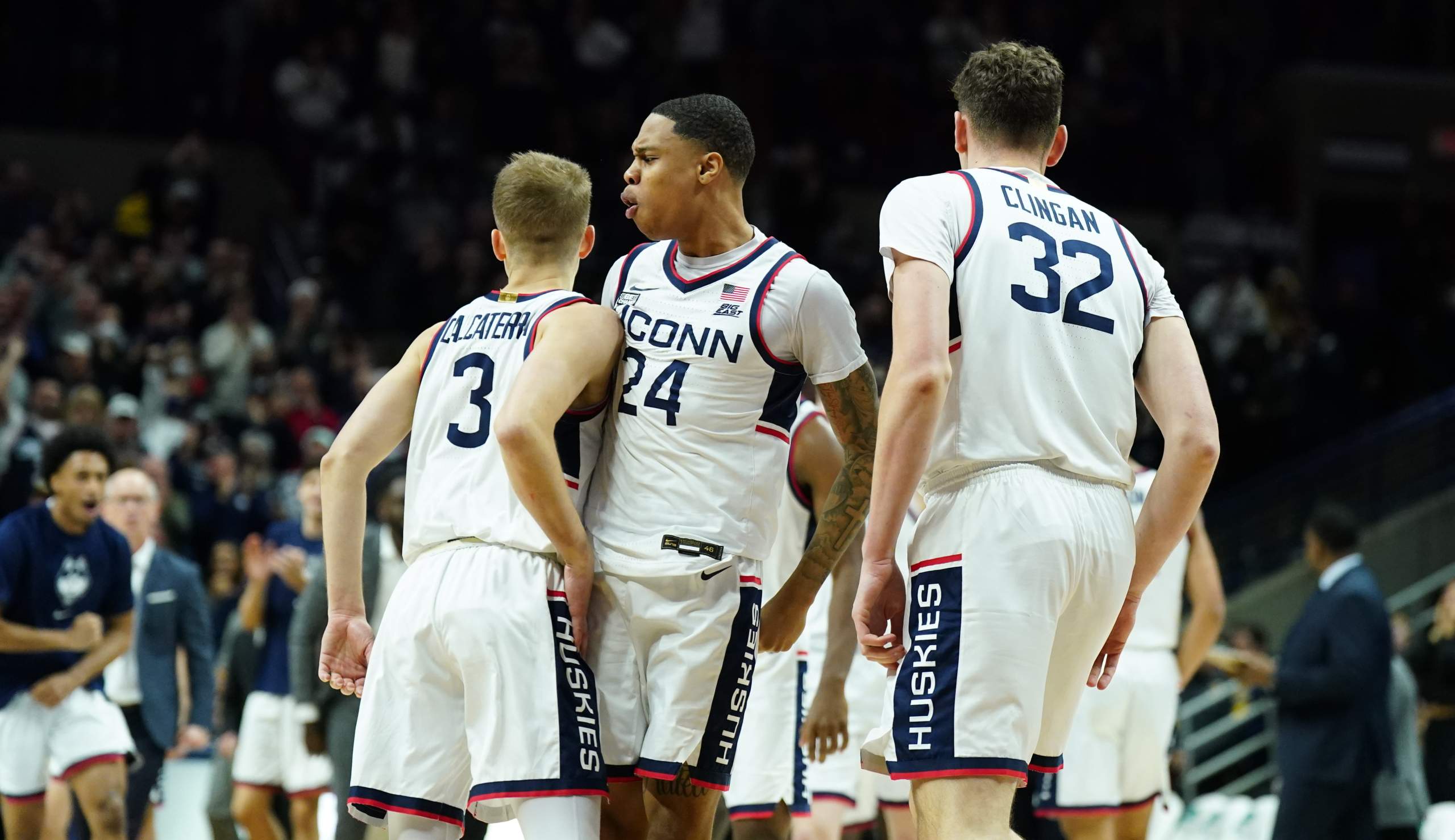