Even the biggest Aztec supporter in the country couldn’t have predicted what the team has accomplished this season. With five games remaining in the regular season, San Diego State is the country’s only undefeated team. 24-0, the Aztecs have been led by guard Malachi Flynn (16.5 pts, 5.2 ast) and forwards Matt Mitchell and Yanni Wetzell. If you don’t believe in the Aztecs, you should. With a 30-point win over a ranked Creighton squad and another double-digit victory over a ranked Iowa outfit, SDSU has shown they can beat the top competitors. 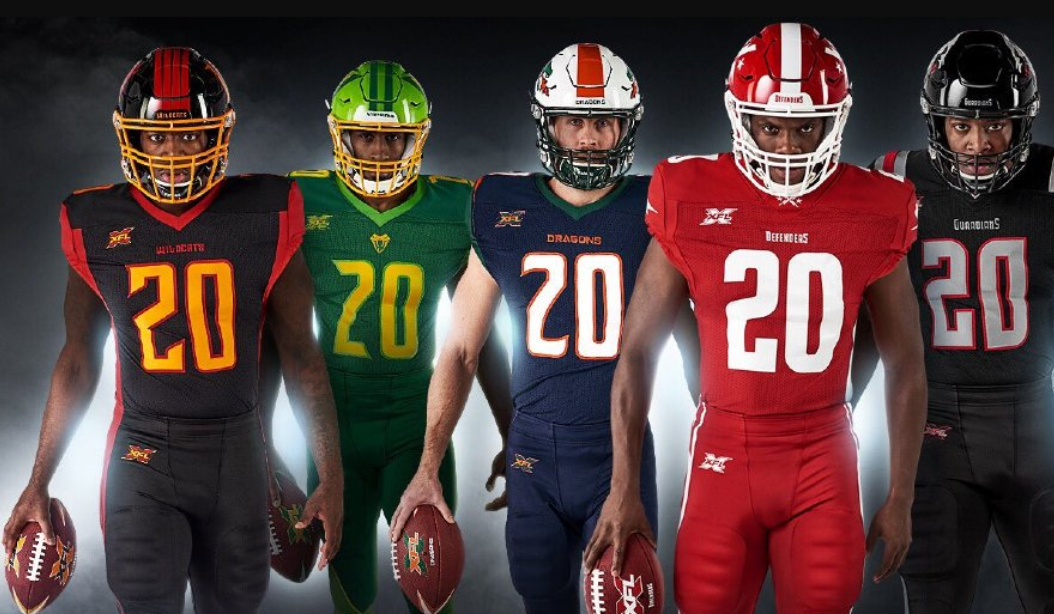 The Familiar Faces Of The XFL