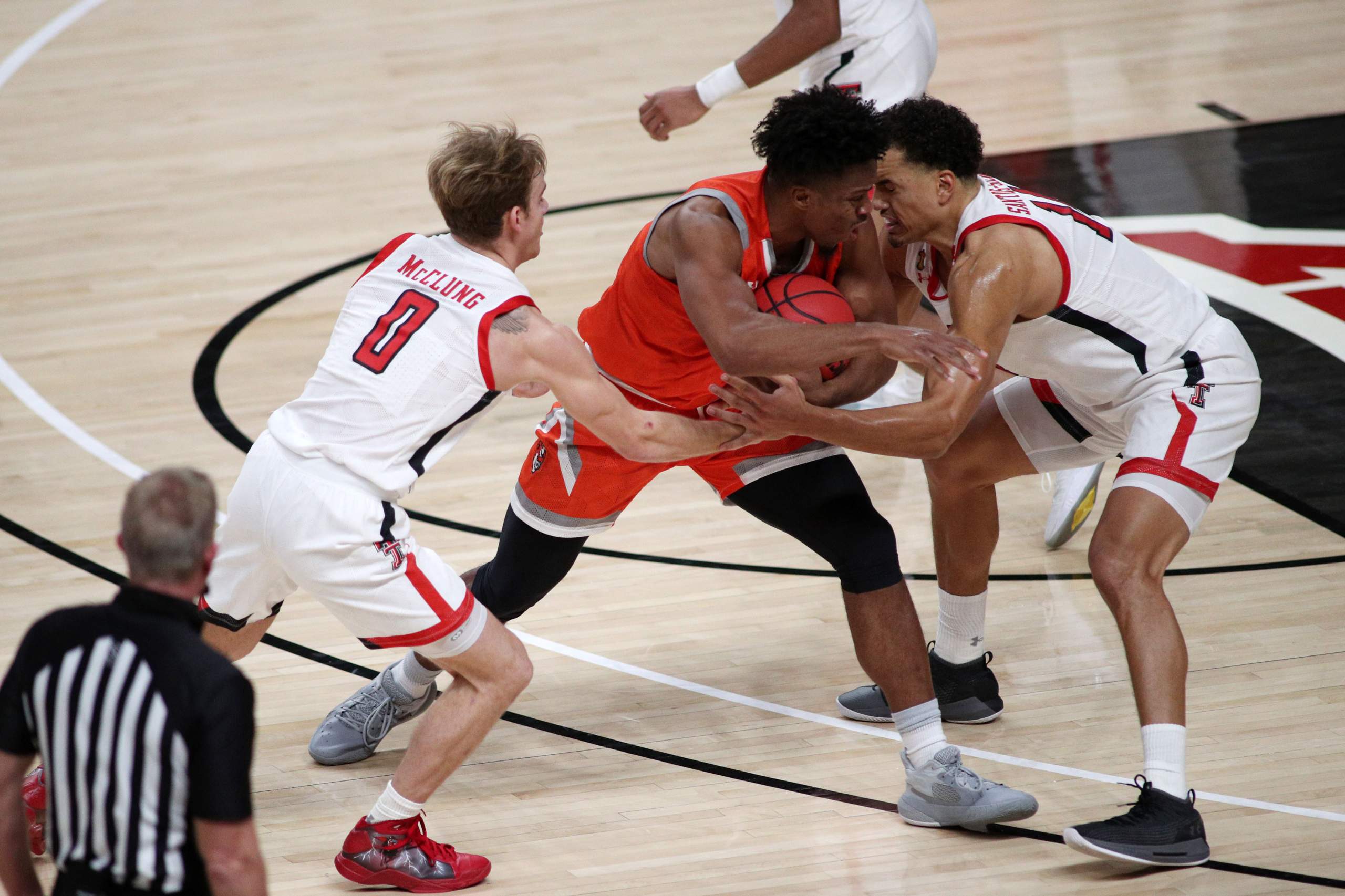 The last time we watched an NCAA Tournament game, the Red Raiders were walking off the court with confetti falling on their heads following an overtime loss in the National Championship. This bunch of players is vastly different, but Tech remains a tough out. The Red Raiders have a new star in the fold by the name of Mac McClung. McClung spent his first two seasons at Georgetown before transferring to Tech ahead of this campaign. The formula for success remains the same for the program — play good defense and shoot well from the perimeter. 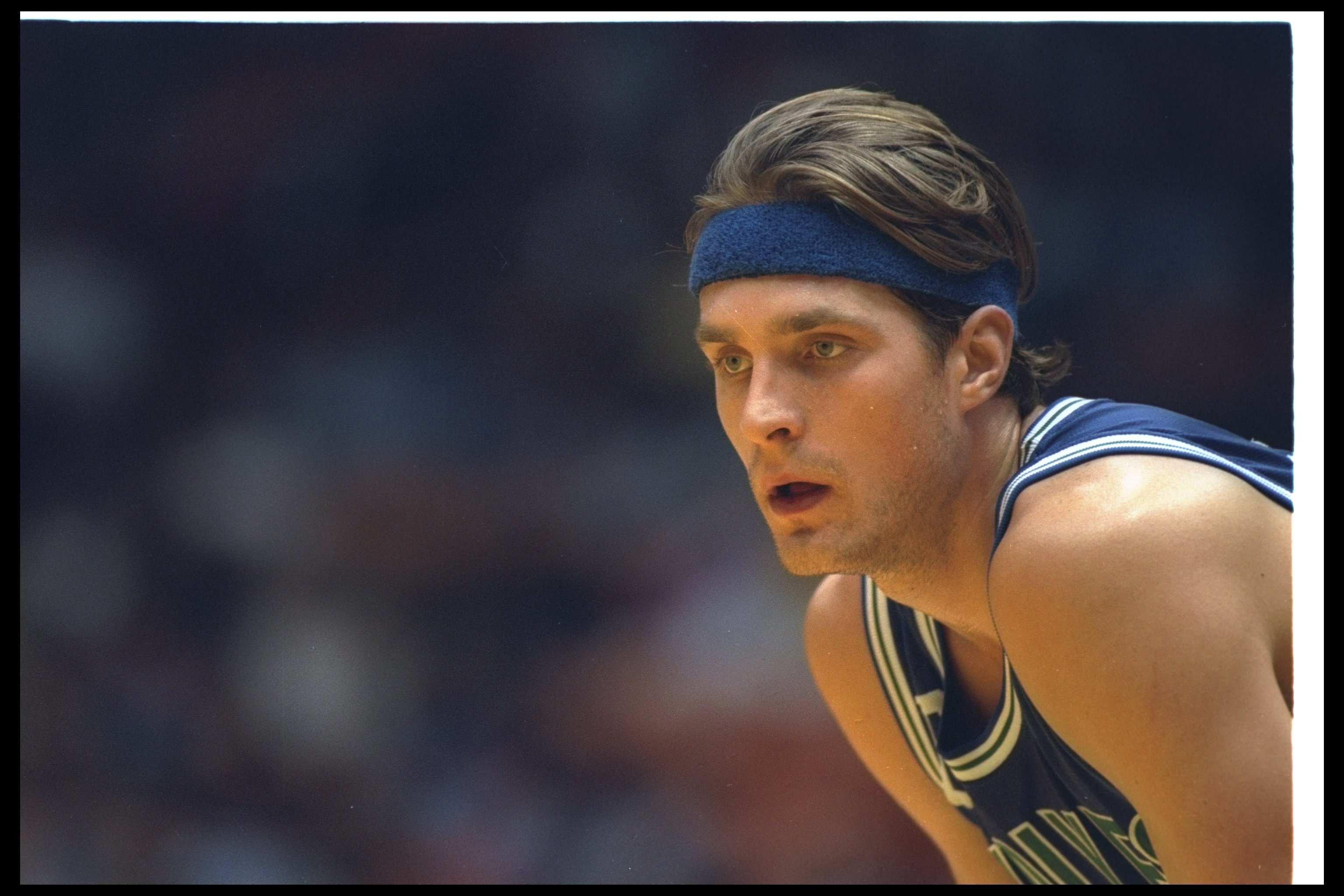