It’s been quite the journey for the 6-foot-9 Gillespie who has battled through ankle, foot and knee injuries while also spending time at the Division III level. Eventually, Gillespie found his way to Waco, Texas, where he’s a starter averaging nearly a double-double in points and rebounds on one of the best teams in the country. In two seasons with the Bears, Gillespie has also blocked more than 65 shots. 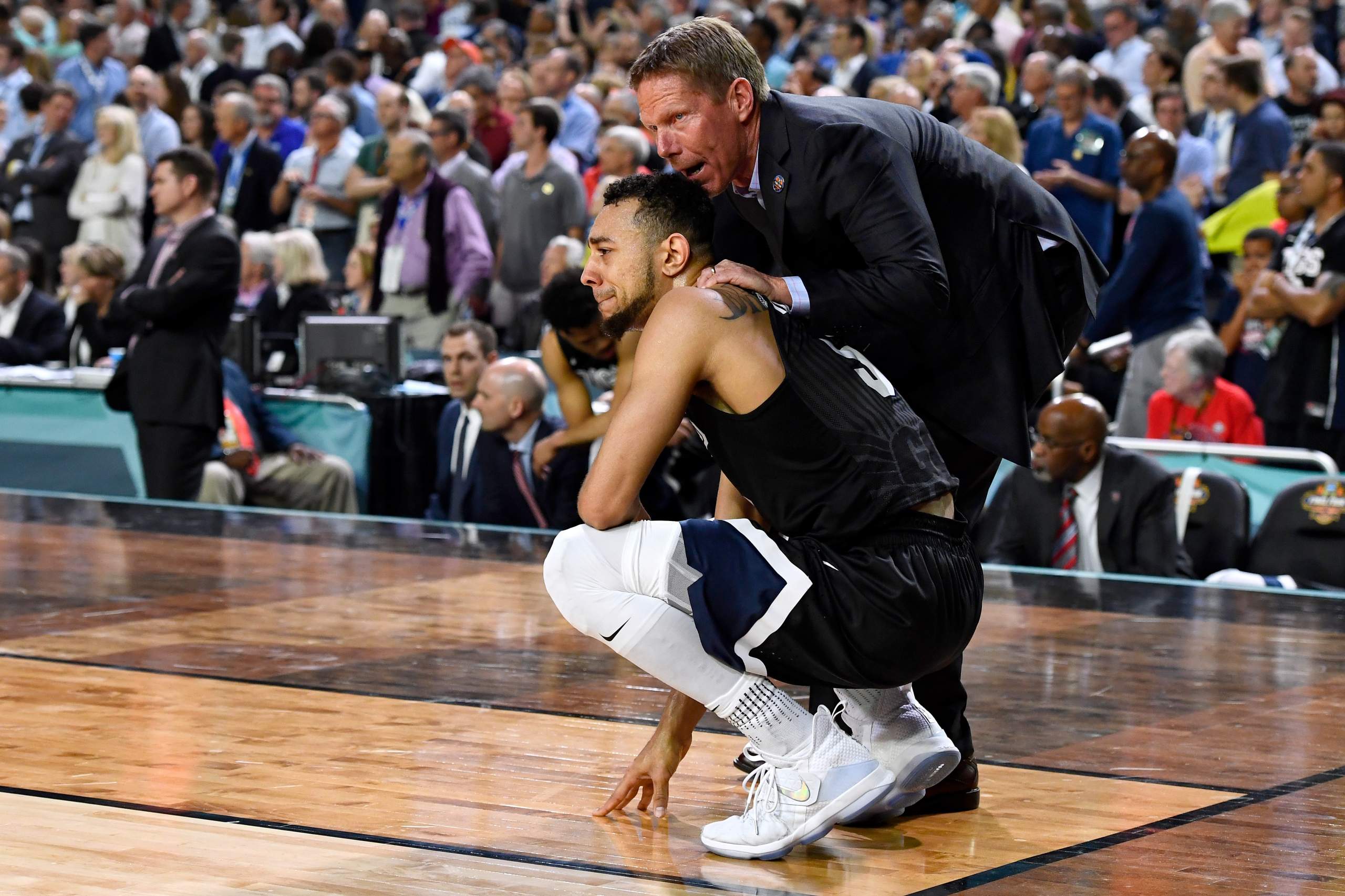