Some of the best home court environments belong to teams that aren’t among the traditional Blue Bloods. An easy way to prove this is by simply looking at the Mountain West Conference. While none of the programs are as popular as say Duke or Kansas, they each have loyal fan bases who aren’t afraid to loudly cheer their teams on. San Diego State’s Viejas Arenas just narrowly missed the cut, making way for their conference rival Aggies.

Anybody who has ever taken in a game at Dee Glen Smith Spectrum can tell you what makes it so special. The seating goes all the way down to the court level, pitting fans and players as close as realistically possible. When the Aggies go on a run, the stadium becomes deafening. It’s no wonder how Utah State has managed to lose just five games at home over the last three seasons. 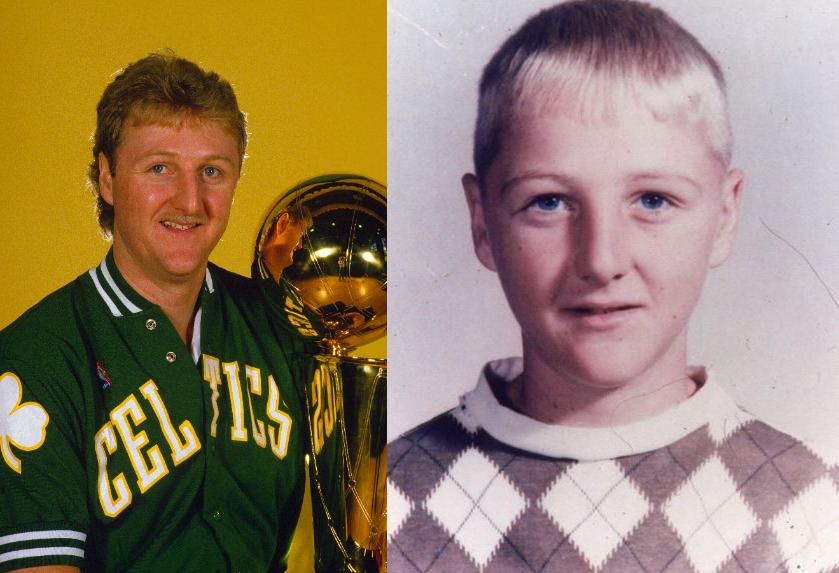 Here's What These NBA Superstars Looked Like As Kids