Colorado’s senior leader is one of the toughest players in the nation. Making his first NCAA Tournament appearance, McKinley Wright IV is sure to produce some fireworks for the Buffs. Listed at a generous 6-foot-0, Wright is a diminutive dynamo who can cut into the teeth of the defense at his will.

His speed and playmaking could turn the tide of a game in an instant. If he continues to score at an efficient rate (over 50-percent shooting in five of his last eight), Wright will be a problem for whichever team matches up opposite Colorado. 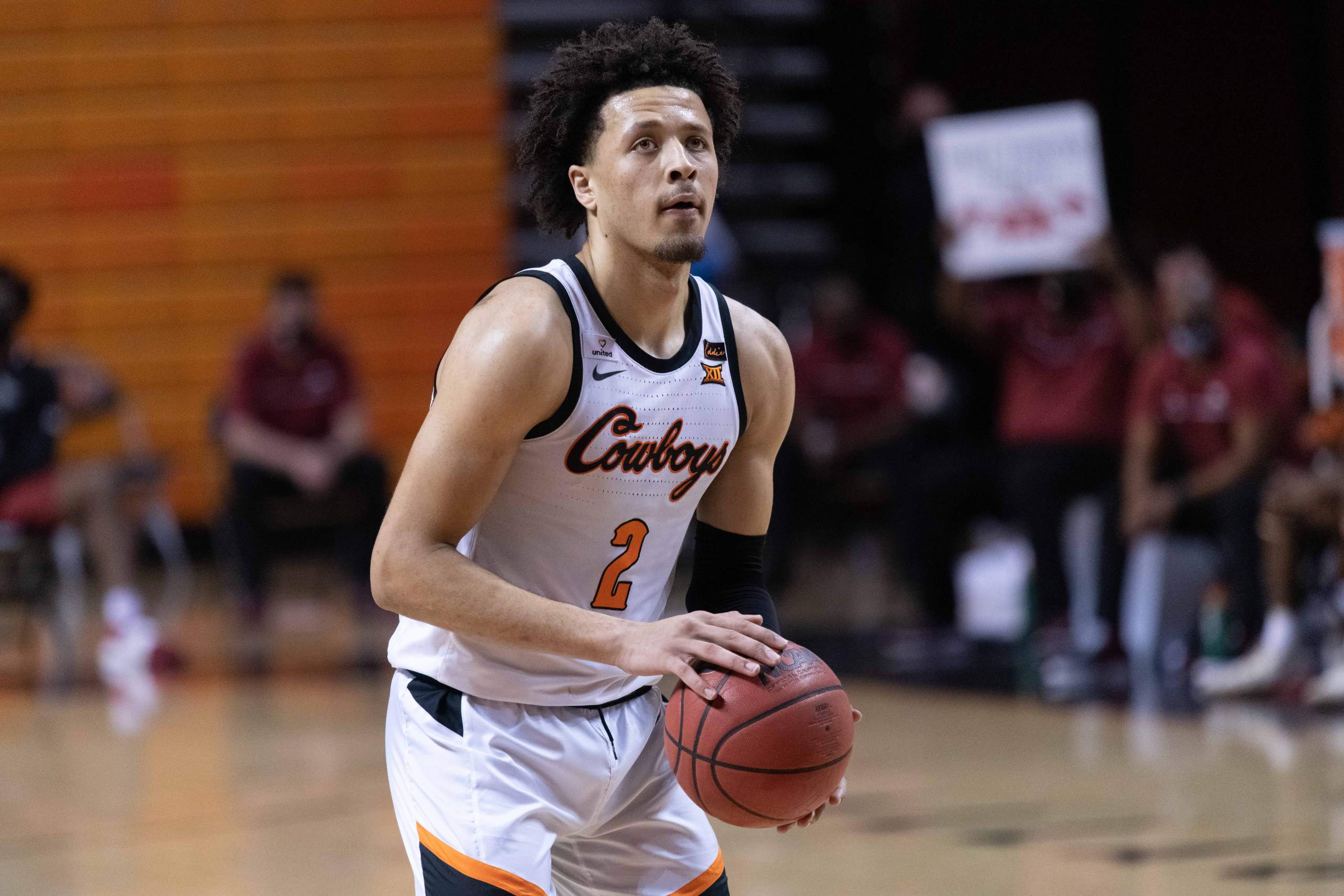