With so many games going on around the nation, let’s give a quick recap of what has happened so far on an action-packed Friday morning. In the marquee matchup of Friday morning, the Michigan Wolverines defeated the Purdue Boilermakers in a highly entertaining 74-70 overtime thriller. The game was close throughout, with no team holding a lead larger than seven points. Wolverine upperclassmen Zac Irvin and D.J. Wilson were the main catalysts for Michigan’s upset win, finishing with a combined 39 points and 15 rebounds.

National Player of the Year candidate Caleb Swanigan was relatively quiet throughout the day, with backups Isaac Haas and Carsen Edwards doing a majority of the heavy lifting for the Boilermakers. The loss could see Purdue taking a significant dip in their NCAA tourney seeding, with teams such as Notre Dame and SMU (more on them in a bit) picking up big victories.

For Michigan, they now have the opportunity to play themselves out of the 8 or 9 seed and closer to the 6 or 7 range. The Wolverines will play Minnesota for a chance to play in the Big Ten tournament final.

In what shockingly became a nail-biter, the East Carolina Pirates roared back from a 22-point halftime deficit only to fall just short by the score of 81-77 against the American Conference regular season champion, SMU Mustangs. ECU rode a tremendous hot streak of 11 three-pointers made in the second half to put the 27-4 Mustangs in a scary position.

Luckily for SMU, Semi Ojeleye was on his A-game, chipping in a career-high 36 points while converting a tip-in to take the lead late and a pair of clutch free throws to ice the game. The Mustangs need to be perfect throughout the rest of the American conference tournament if they want to have any chance of leaping a few teams. This sort of game could serve as a wake-up call for Tim Jankovich’s squad and jumpstart an impressive streak of victories.

Last but certainly not least, the biggest upset of Friday morning’s slate of games involved the Davidson Wildcats defeating the Atlantic 10 regular season champion Dayton Flyers to take home a surprising 73-67 victory. The Wildcats parlayed a 12-point halftime lead into a enormous win for Steph Curry’s alma mater. Dayton fought hard, and actually took a 65-62 lead late in the second-half (their first lead since the score was 2-0) after a Charles Cooke three-pointer, but the Wildcats responded with back to back outside bombs to quickly regain momentum and seal the game.

The Flyers will be in the NCAA tourney regardless, and they are no stranger to putting together a couple of wins in the tournament as a lower seed (see: 2014 NCAA tournament), but an Atlantic 10 conference sweep could have done wonders for their seeding.

For the Wildcats, senior Jack Gibbs (36 points on Friday) and junior Peyton Aldridge (33 points on Thursday) are a devastating scoring duo that can give any team in the country problems. Davidson now has a chance to make a run in the conference tournament, and will face the Rhode Island on Saturday. 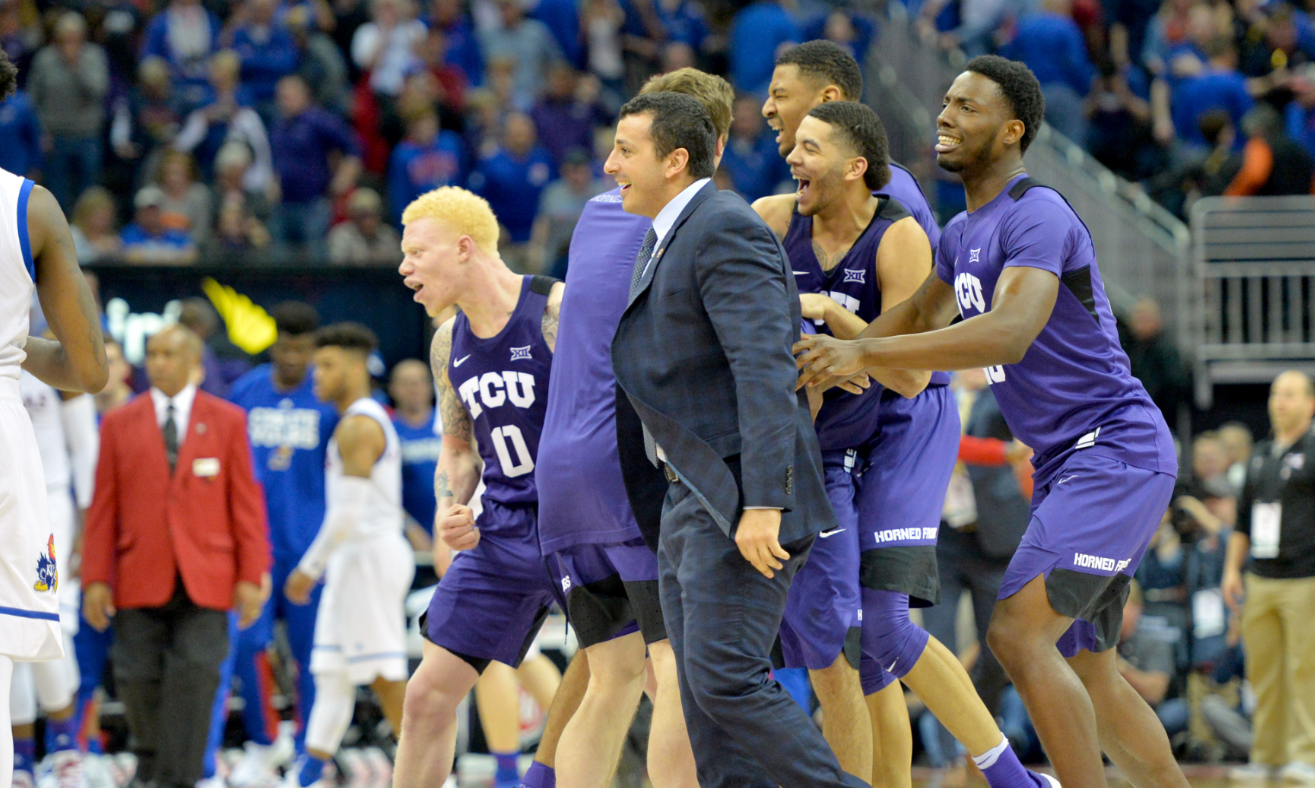