Seton Hall has steadily been building under Kevin Willard. The Pirates have won at least 20 games in each of the last five seasons. In 2019-20, Seton Hall is in prime position to win the Big East Championship. Willard is a no-nonsense coach — though one that his players absolutely love. The native of Huntington, New York was once a coach with the Boston Celtics, Louisville, and Iona before earning his current gig. 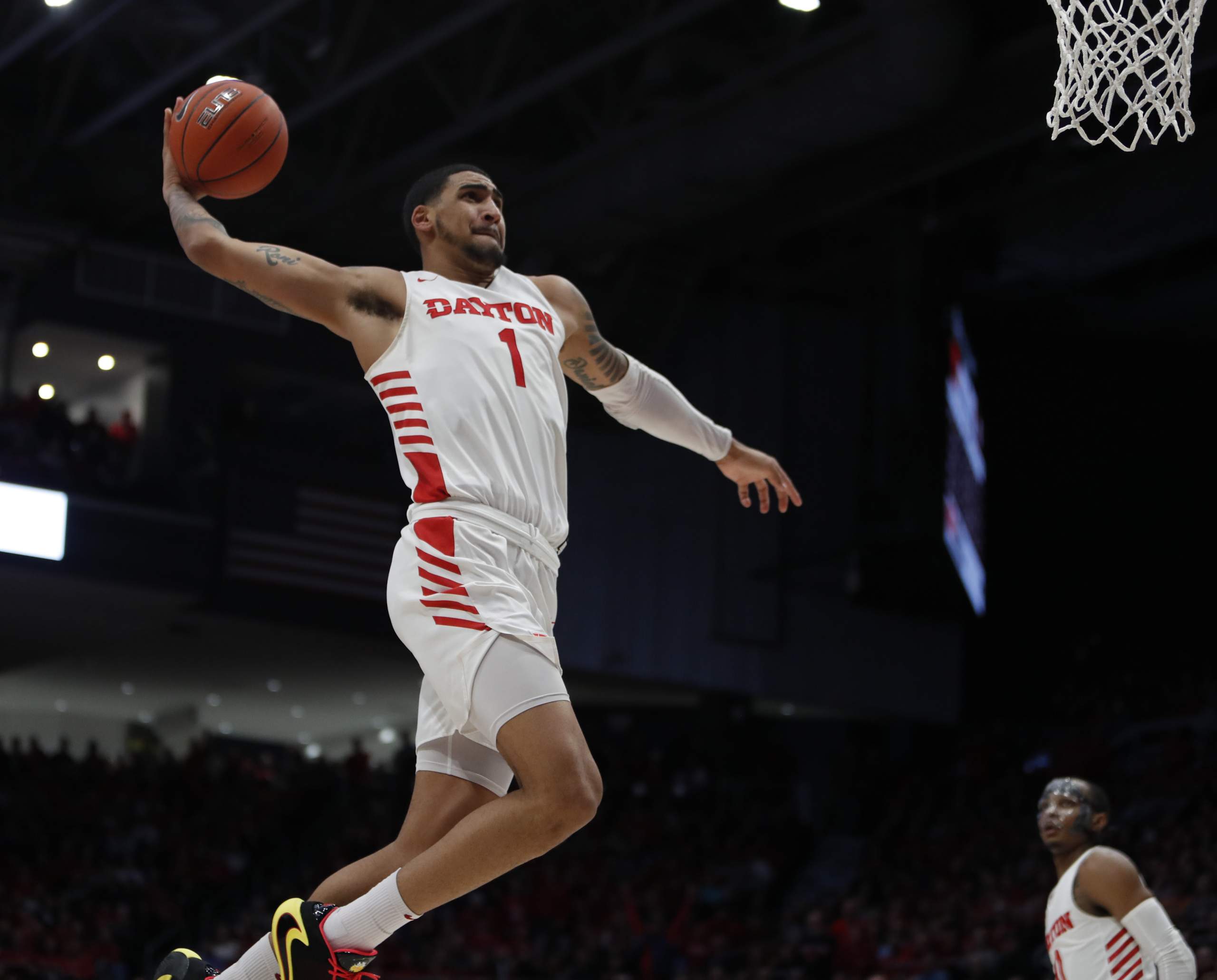