Beard is the most inexperienced name within this list. The 46-year-old also is the coach with the most ‘juice’ as it pertains to being a hot commodity. He led Texas Tech (yes, Texas Tech) to 27 wins and an Elite Eight birth last year. Currently, the Red Raiders are sitting atop the Big 12 — a conference annually dominated by blue blood power Kansas. Beard employs a style heavy on offensive tempo, as well as one dedicated to the defensive end of the floor. It won’t be long until Beard lands a major job (maybe Texas?). Despite the NCAA transgressions, Pearl can really coach. Over the course of his career, he’s improved every situation he’s walked into. This includes leading Wisconsin-Milwaukee to a Sweet 16 appearance. Pearl also led Tennessee to six-straight tournament appearances, five seasons with at least 20 victories, and an Elite Eight bid. Currently, Pearl is in charge of a program (Auburn) known more for football. Pearl won 26 games last year with the Tigers, and is currently on track for a similar win total in 2019. Weber is a very underrated coach. He first drew notoriety during a highly successful stint with Illinois. The three-headed trio of Deron Williams, Luther Head, and Dee Brown got the Fighting Illini one victory away from a national title. In 2012, Weber made the jump to Manhattan (Kansas) in search of another challenge. At a place not known for any basketball success, Weber has led the Wildcats to five 20+ win seasons, and four NCAA Tournament berths (including an Elite Eight run last year). 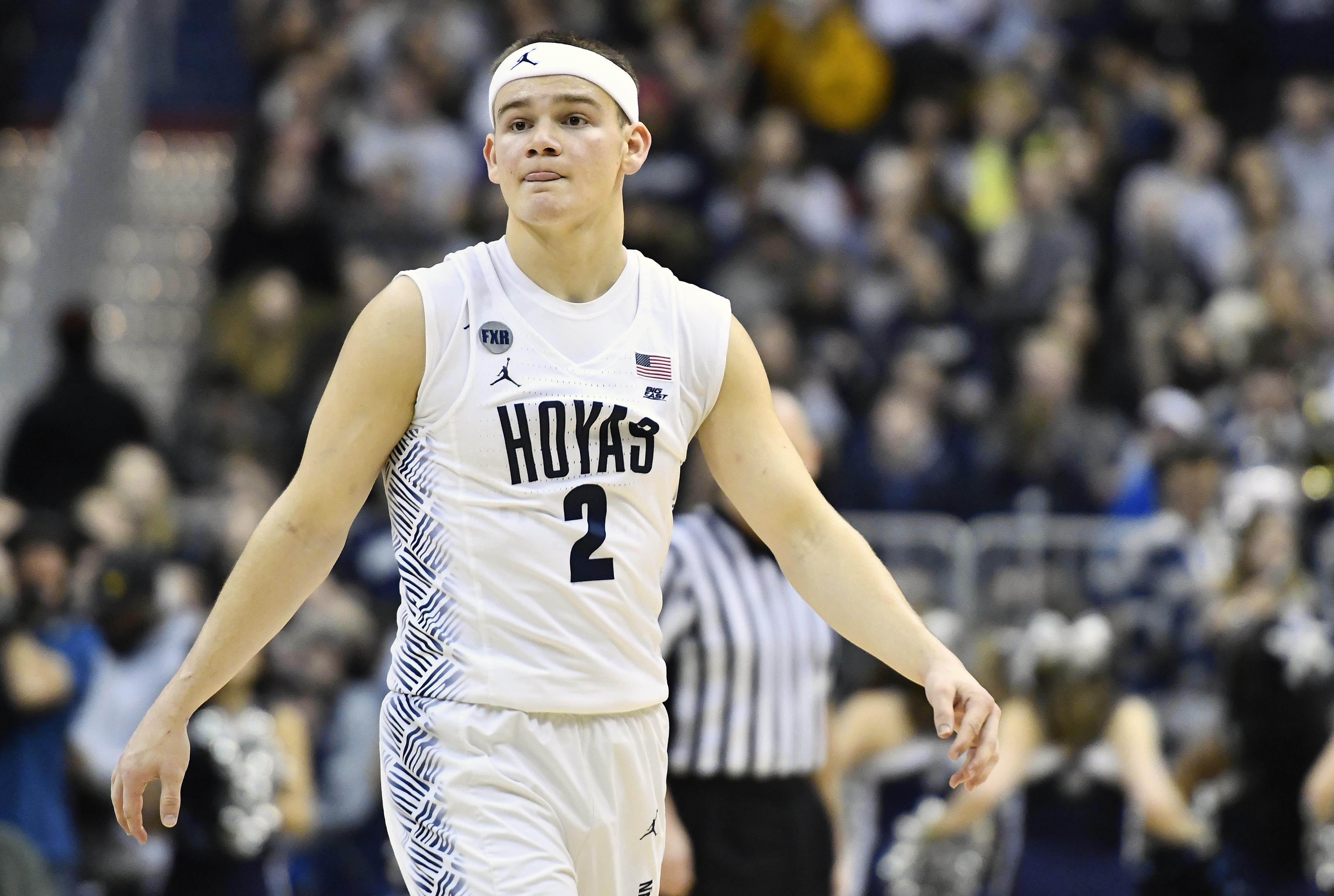 Most Intriguing NCAA Bubble Teams To Watch In March