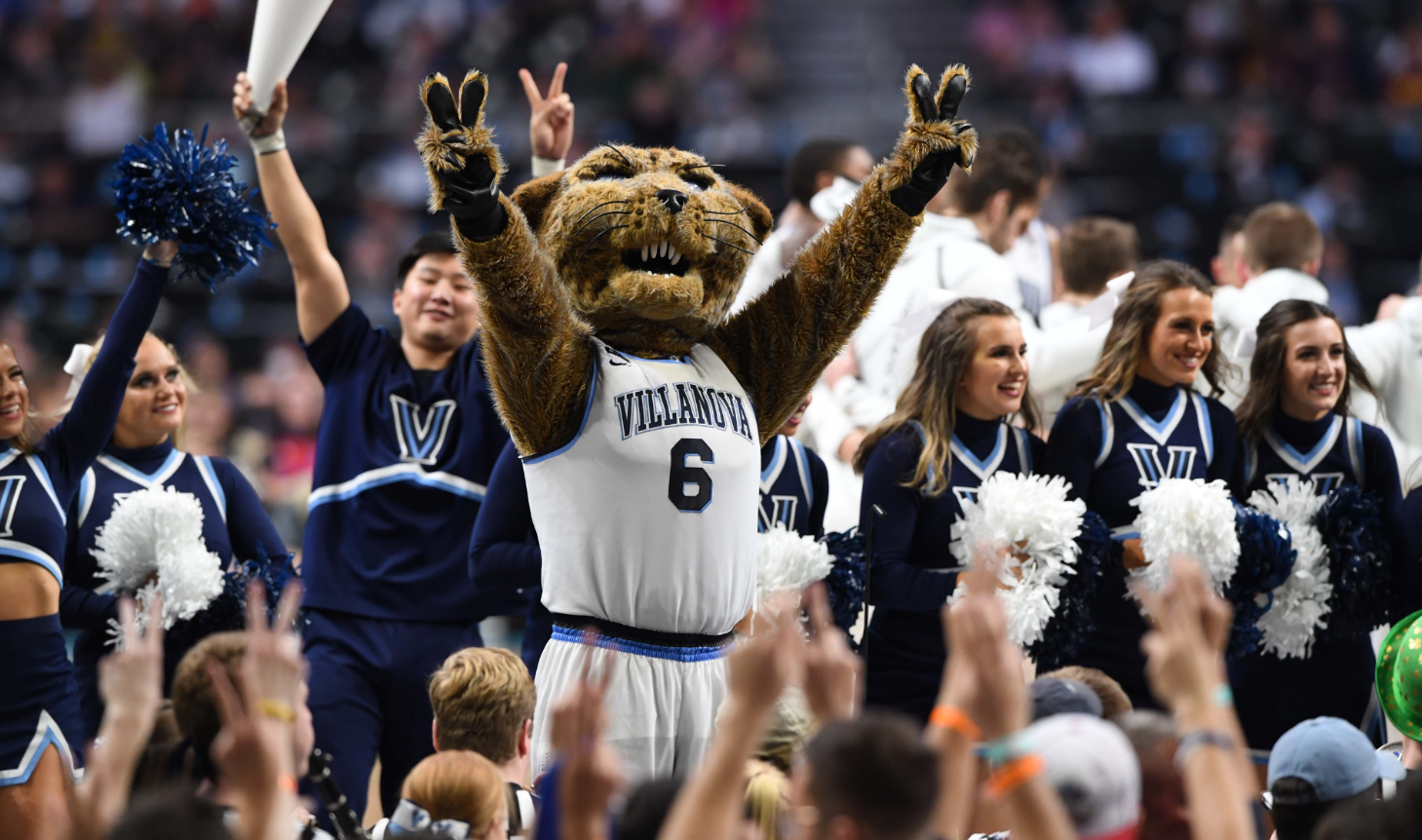 Harris Ahmadzai: The Wildcats looked like a team on a mission on Saturday. They came out firing early, and never let off the gas pedal. With how crazy this tournament has been, it seemed like only a matter of time before Kansas’ high-powered offense kicked into gear and made a run, but this experienced Villanova squad never afforded them an opportunity. Villanova took a 10-point lead just four minutes into the contest, and held a double-digit lead for the remainder of the game. Going back to the Big East tournament, Villanova has now won eight consecutive postseason games by double-digits. They’ve proven beyond a shadow of a doubt they are the best team in college basketball.

Defeating Villanova will mark a first for John Beilein’s tenure in Ann Arbor – Michigan’s head coach has yet to defeat a No. 1 seed in tournament play. The Wolverines’ road to the title game hasn’t been a murderer’s row of opponents. Purely looking at seeds, Villanova has three “better” wins than Michigan’s best win (buzzer-beating victory over No. 6 Houston).

With just one game left though, all of those past results can be thrown out the window. Despite facing “weaker” competition, the Wolverines proved all season long that they belong among the nation’s elite. Their 99-72 thumping of Texas A&M showed that this Michigan team is capable of lighting up a scoreboard against a good defense. They’ve provided timeless memories throughout this tournament. This team is for real, and deserves to be here.

With that being said, Beilein’s team is running into an absolute buzz saw in the Wildcats. Villanova made it look easy against a top-seeded Kansas team – needing just seven total free throws and 18 points from National Player of the Year Jalen Brunson. The Wolverines will keep it closer than the Jayhawks did, but Nova’s offensive attack proves to be too much in the end. Jay Wright hoists his second title in three years, and the “dynasty” conversation becomes very real.

Jason Fray: Despite earning a No. 1 Overall seed in the tournament, Villanova often got a bit lost in the shuffle when it came to the ‘best team in the country’ discussion. Virginia undoubtedly had a fantastic regular season. Duke was proclaimed by virtually every pundit as the most talented team in college basketball. Michigan State was expected to be a big-time title contender with its mix of personnel and pedigree.

With all of that said, Villanova has been the best team in this year’s NCAA Tournament. Jay Wright’s team moves the ball immensely well. This sort of unselfishness has made the Wildcats very difficult to defend against (ask Kansas). The roster boasts six players shooting at least 39-percent from beyond the arc. Jalen Brunson was named as the National Player of the Year. Mikal Bridges is a future lottery pick. Eric Paschall and Omari Spellman each represent the archetype present-day big man (perimeter skills with nastiness on the boards).

This team can beat you on the perimeter, off the bounce, or in the paint. It switches virtually everything on defense — making what would normally be potential mismatches in pick-and-roll situations completely null and void. Villanova is the best team Michigan has faced all season long. Hurting the Wolverines’ potential case to win this contest has been their inability to strike from three. On Saturday, Michigan went 7-of-28 against Loyola-Chicago from three-point range. Against a similarly athletic Florida State squad in the Elite 8, Michigan converted on only 4-of-22 three-point tries.

Moe Wagner has to conjure up comparisons to Superman in order for Michigan to win this game. However, the lack of offensive firepower from its guards will be too much for Big Blue to overcome in this contest. Look for Villanova to win its second title in three years.

Blake Hoffman: It’s hard to avoid overreacting to the Final Four games heading into this showdown. Villanova put an absolute beatdown on the Kansas Jayhawks, maintaining a double digit lead the final 36 minutes of the game, while Michigan didn’t exactly fire on all cylinders in their victory over Loyola Chicago. Trailing for most of the game, Michigan’s offense looked disjointed despite size and talent advantages.

Even though Saturday would suggest Villanova winning this one in easy fashion, I think it will be a tight back-and-forth affair that comes down to the wire.

While both offenses score extremely efficiently, the ultimate variable in this game will be pace. Villanova likes to fly up and down the court, while Michigan prefers a half-court game with limited possessions. Adrenaline will be at an all-time high for both sides, so I’d expect Michigan to play a bit faster than usual. Plus, AP National Player of the Year Jalen Brunson facing off against sophomore Zavier Simpson gives Nova a big advantage in the battle of point guards.

Unlike typical John Beilein-led squads, this Michigan team shines on the defensive end of the floor. The Wolverines have held all five tournament opponents to 72 points or fewer, but they haven’t faced a beast quite like the Wildcats. Mo Wagner will keep Michigan in the game, but Nova’s balanced scoring attack and tenacious defense will be too much to handle.