As March rapidly approaches, the college basketball season is coming to a close. A heap of programs have already punched their ticket to the NCAA Tournament, while a handful of bubble teams are scratching and clawing each night to stay alive. The best way to ensure your spot in the field is by clinching a conference championship. Here are our predictions for the Power-5 conference tourney winners: Entering the 2018 season, the Blue Devils began as a heavy favorite following the commitment of future NBA Lottery pick Marvin Bagley. It hasn’t exactly worked out as well as originally envisioned. Grayson Allen has been good, but has also had way too many poor nights for an NBA hopeful. Trevor Duval can’t shoot well enough to stay on the floor. The bench has been even worse than in past years. Despite all of that, any team that trots out a starting lineup of Duke’s caliber has a good chance of reeling off a few victories in a row.

Duke’s road to the ACC Tournament Championship will likely run through both North Carolina and Virginia. The Tar Heels are clicking at just the right time, and the Cavaliers have been arguably the most consistent team in the nation. A dark horse candidate could also be Virginia Tech — a team that already has wins over Duke and Virginia in the regular season. The Big 12 has been one of the more intriguing conference races of the year. Kansas recently secured their 14th consecutive share of the title, and Devonte’ Graham is playing at a National Player of the Year level. West Virginia thrives in tournament situations (short rest with less time to game plan for the press). Texas Tech has hit a snag, but are still the best overall defensive team in the conference. Even Kansas State, TCU, Baylor and Texas could make a late push.

However, none of those teams feature a player quite like Trae Young. Young stepped into the spotlight with a blistering start, but has since struggled over the past two months. His efficiency has tumbled, and the turnover numbers are troublesome. Still, he’s the type of “lighting in a bottle” player that can get scorching hot and lead his team to a string of wins. Oklahoma bounces back from a rough regular season and upsets the rest of the Big 12. Sparty loves even years. Michigan State’s last three conference tournament wins came in 2012, 2014, and 2016. They have a case for being the best team in the nation, and undoubtedly have the most accomplished coach in the conference. Tom Izzo knows what it takes to win a Big Ten Championship. To put it plainly, this isn’t their first rodeo.

The rest of the field certainly won’t make it easy, though. Purdue has the experience and the size to match-up with Michigan State. Ohio State has been surging over the past month. Even the rival Wolverines are a handful when their shot is falling. It won’t be an easy road, but the Spartans are the favorites, and will need to take home a tournament victory to solidify their spot as a No. 1 seed in March. The Pac 12 is a total crap shoot at this point. Arizona seemed to finally be peaking at the right time, but can’t be trusted with everything that is transpiring in their program currently. Oregon has been hit-or-miss. UCLA just lost to Colorado for the second time this year. It’s a mess, and the conference’s level of play could leave them with a meager three teams in the NCAA Tournament field.

Admittedly, picking the Trojans doesn’t feel all that great. They lost their leader Bennie Boatwright to a season-ending injury just a couple of weeks ago. However, they’ve been scorching hot since a loss in Tucson. Chimezie Metu is a beast on both ends, and Jordan McLaughlin is one of the conference’s top pure point guards. The SEC is on a mission to prove they aren’t just a football conference. At least nine schools hailing from the Southeastern Conference have a chance to make it to the big dance.

Auburn and Tennessee should be commended for their seasons, and Kentucky who has looked strong during their recent three-game winning streak.

With that said, I’m still going with Florida. Joe Lunardi — ESPN’s resident Bracketologist — currently has the Gators slotted as a No. 6 seed. That seeding is apt for the current resume they present. However, when you look at this team, it looks like a squad that is much better than a six-seed. The quartet of Jalen Hudson, KeVaughn Allen, Chris Chiozza, and Egor Koulechov is a fearsome group that can score the basketball and get up and down the floor.

With just one game left on their regular season schedule, the Gators don’t have much chance of obtaining a better seed — unless they make a run in the conference tournament. 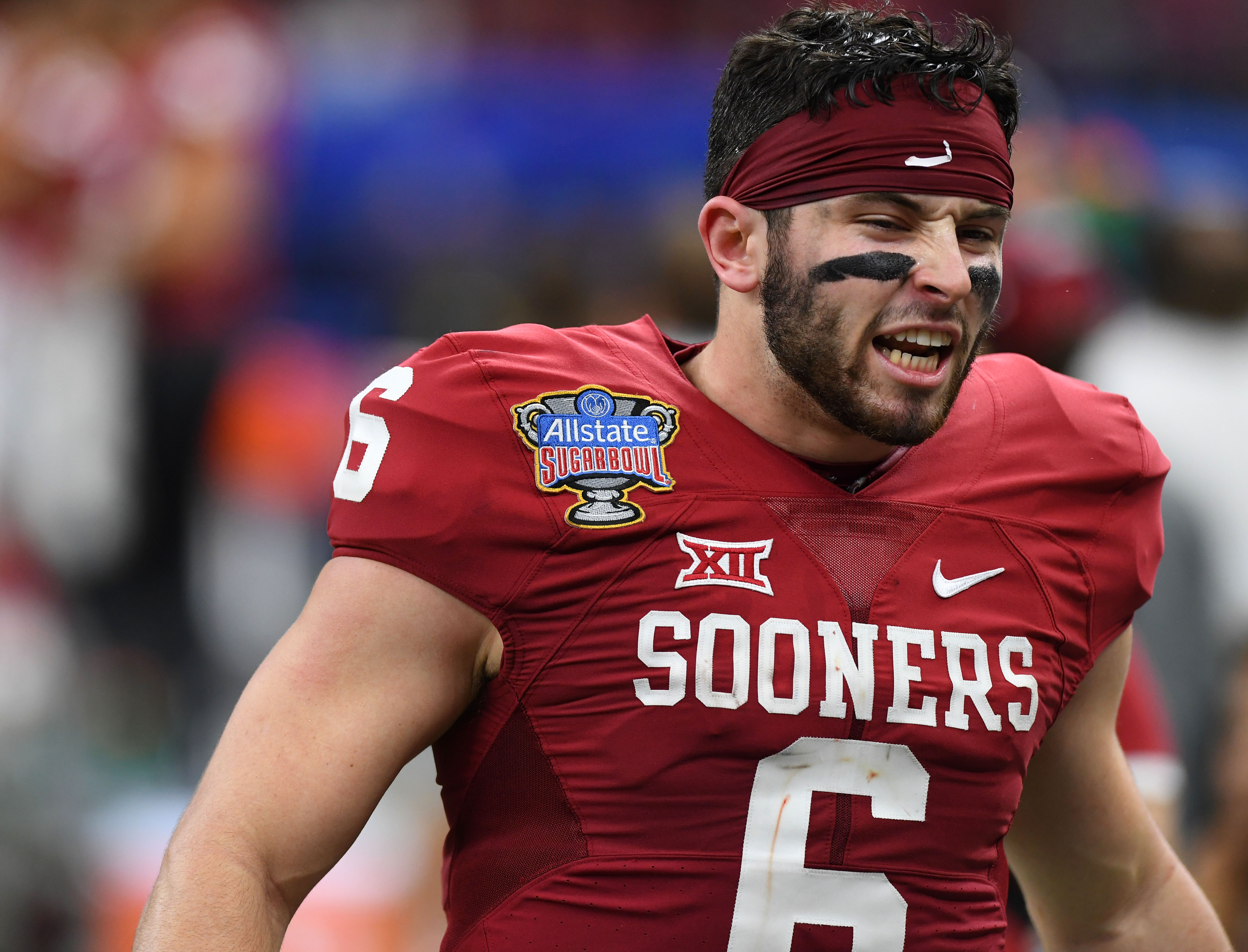