(1) Dayton vs. (16) Boston U/Robert Morris
No, lighting isn’t going to strike twice on the 1-seeds. Unless…? No, no, no — the Flyers take care of business.
(8) Colorado vs. (9) Florida
The Buffs ended play on a rough five-game skid including two double-digit beat-downs at the hands of Washington State (16-16) and Cal (14-18) — though they hold impressive early season victories over Dayton and Oregon. The Gators entered the year as a top-10 team, but faltered early before picking it up in SEC play. Advantage goes to Florida who has played better basketball as of late.
(5) Butler vs. (12) Richmond
Despite a disappointing run in Big East play, the Bulldogs were surging to end the year with three consecutive victories. Though Richmond presents a unique challenge as a solid shooting team with a firm starting five, the Bulldogs have the best player between either team in Kamar Baldwin and also have a knack for winning in March.

(4) Maryland vs. (13) Akron
The Terps’ postseason hopes live on the shoulders of Anthony Cowan. When the senior guard plays well, Maryland looks like a Final Four squad. When he doesn’t, the Terps carry the stench of a team that could lose in the first weekend. They face off with an Akron team capable of pulling off such an upset. Led by a caravan of upperclassmen — including scintillating 5-foot-8 guard Loren Cristian Jackson — the Zips shock the Terps in a first-round stunner.
(6) Penn State vs. (11) N.C. State/UCLA
Penn State isn’t expected to be good at basketball, giving this game a bit of “we’re just happy to be here” energy. Seemingly every year, one of the First Four teams make a run — and I like the Bruins of UCLA to move forward in this one.
(3) Villanova vs. (14) Hofstra
It’s easy to gauge what kind of tournament it’s going to be for Jay Wright’s Wildcats just from watching their very first game. If Nova stomps their way to victory, expect a lengthy tournament run for Wright and co. If the game ends up being closer than many anticipated, the Wildcats could head home early. Either way — they advance over the Colonial champs.

(7) West Virginia vs. (10) Utah State
The 2020 Mountaineers resemble many of the previous teams in the program’s recent history — defensive-minded, offensively-inept. They run into a tough matchup with a Utah State club that is playing out of their minds over the past month. Coming off a huge tourney win over San Diego State to capture the Mountain West title, the Aggies have enough size to contend with WVU and the outside shooting to pull of the win.
(2) Florida State vs. (15) Northern Kentucky
2-seeds aren’t impervious to dud performances in their first game, but the Seminoles have all of the necessary ingredients to fight off a potential Cinderella. The defensive potential and roster depth is too much for the Norse to overcome. 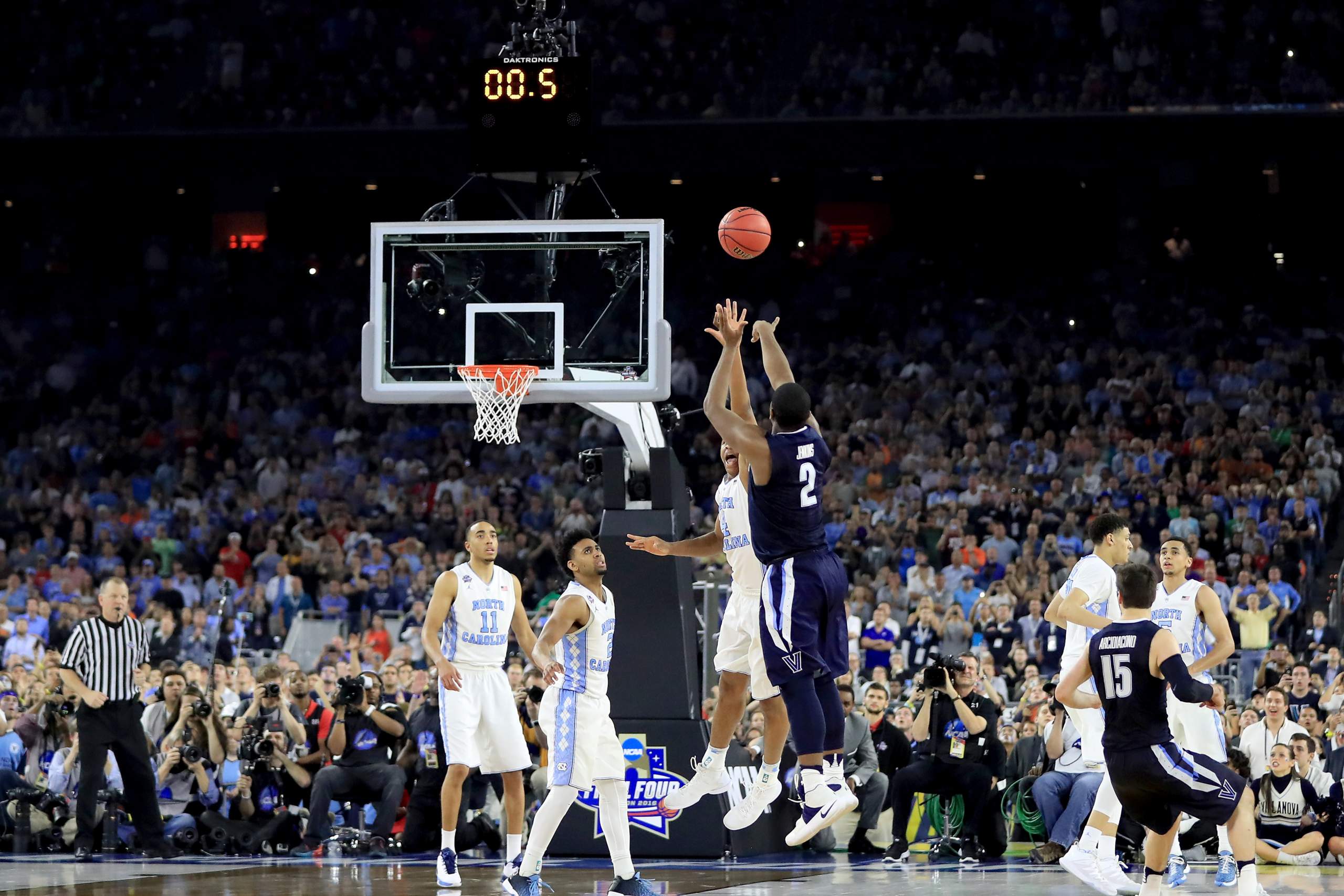