Bryant’s Peter Kiss leads the nation in scoring and loves to talk trash. If Kiss can lead Bryant by Wright State, he will have an opportunity to score some points against Arizona. However, Kiss can score 40 points and it still wouldn’t matter. Zona rolls.

This is a very even matchup. Both Seton Hall and TCU defend at a high clip, and also struggle to score — especially TCU. The Pirates and Horned Frogs have notched some impressive wins, as well. This game is a true coin flip, but we are giving Seton Hall the edge for one reason — TCU turns the ball over a ton (23% of its possessions).

Despite losing Marcus Sasser and Tramon Mark to season-ending injuries, Houston finished the regular season with an impressive 29-5 record. In the AAC tournament, Houston smashed Memphis 71-53 to claim the trophy — avenging two losses to the Tigers in conference play. UAB is a talented team, but Houston is far better and ranks top-12 in both offensive and defensive efficiency.

One year ago, Illinois entered the NCAA Tournament as a No. 1 seed and was a favorite to win the title. Instead, the Illini lost to Loyola Chicago in the Round of 32. This year’s team isn’t as talented and faces a Chattanooga squad that is capable of pulling off the upset. Chattanooga’s backcourt is lethal. Malachi Smith, the SoCon Player of the Year, and David Jean-Baptiste are going to shock the Illini.

The Vols are humming right now as we hit March. Rick Barnes knows how to get the most out of his team — which offers a nice mixture of youth and experience. Longwood, frankly, has virtually no chance in this contest. Look for UT to win handily.

This is not a fun matchup for Ohio State. E.J. Liddell is legit, and Malaki Branham has been a revelation this season. Unfortunately, Loyola Chicago is a very deep, experienced ballclub. It’s highly-effective from an efficiency standpoint in both two-point and three-point attempts. With a trio of seasoned players in Marquise Kennedy, Braden Norris and Lucas Williamson, look for the Ramblers to pull the minor upset.

The Big East tournament winners are looking towards another deep run in March. Villanova isn’t going to ‘wow’ you with high-end talent. However, this is a gritty, physical team with a true leader at the point (Collin Gillespie), a potent wing scorer (Justin Moore), and one of the best coaches in the country (Jay Wright). 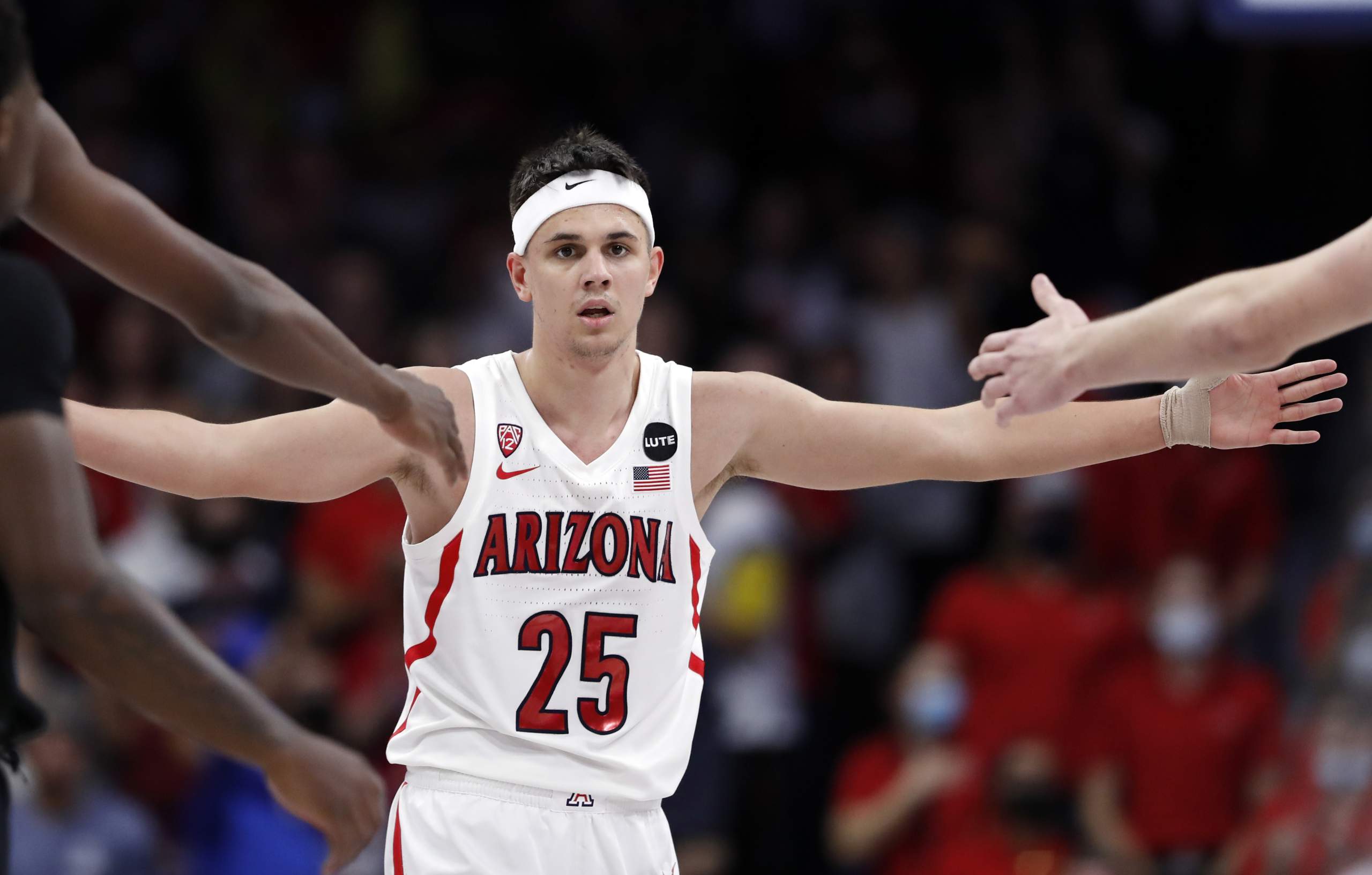