Following a heartbreaking loss to Syracuse in the Round of 32, Bob Huggins faced the task of rebuilding a depleted roster. Miles McBride, last season’s leading scorer and the team’s top playmaker, is going to the NBA. Joining him will be All-Big 12 First Team big man Derek Culver (thus leaving Huggins without the team’s top two PPG scorers from ’21). With no suitable replacement on the roster, Huggins searched the transfer portal for his next point guard. Former Old Dominion PG Malik Curry will fill that role. Curry led the Monarch in points and assists in each of the last two years, and is an improved shooter from beyond the arc.

Huggins’ team received an additional boost in early July with the announced returns of guards Taz Sherman and Sean McNeil. Both juniors tested the NBA Draft waters, but instead opted for a return trip to Morgantown. Sherman will likely slide into a starting role after operating as a super-sub for the guard-heavy Mountaineers a season ago. McNeil is a knockdown shooter who drilled seven threes in the loss to Syracuse. In the front court, replacing Culver is a far more difficult challenge. With Oscar Tshiebwe transferring to Kentucky, the Mountaineers boast little in the way of productive big men. It’s the main reason why there is a considerable gap between WVU and the other top two teams in the Big 12. 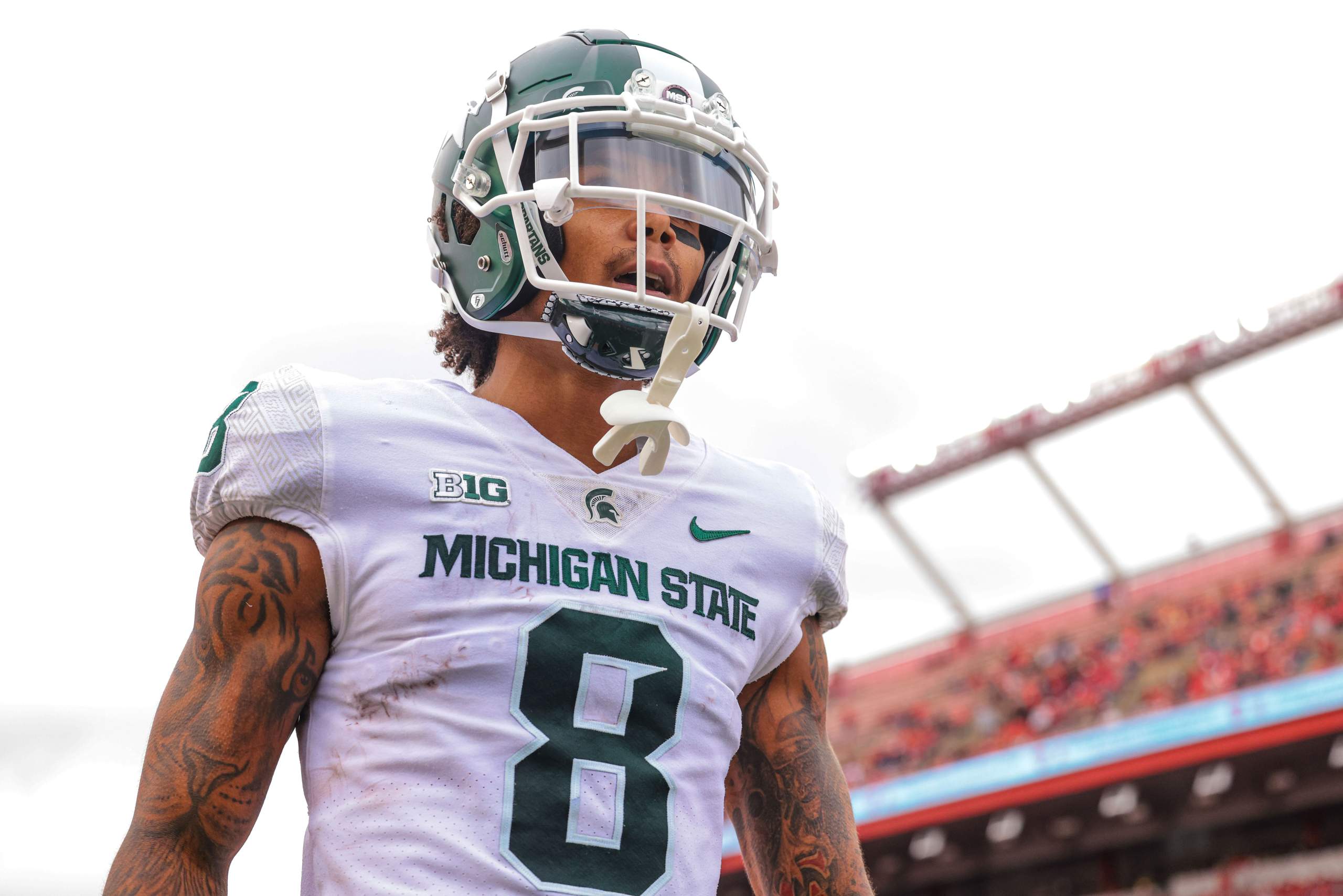