While Texas is one of the 20 winningest programs in college basketball history, the Longhorns have had trouble breaking through on the biggest stage. Texas’ lone national championship came in 1933, and the program has only reached three Final Four’s since 1943 — most recently in 2003. However, that doesn’t mean the Longhorns haven’t had some big stars. Durant is the best player in Longhorn history. In his only year on campus, Durant was named the National Player of the Year and averaged 25.8 points and 11.1 rebounds per game.

Aldridge was a Longhorn for two years, and the big man was dominant as a sophomore. The Big 12 DPOY, Aldridge averaged 2.0 blocks per game to go along with 15 points and nine boards. In the backcourt, Ford was named the Naismith Player of the Year as a sophomore and led Texas to the Final Four — while Mays was a two-time Southwest Conference PoY and ranks second in Texas’ history with 2,279 points. At center, Mihm was an All-American and averaged a double-double his final two years on campus — ending his career with a 17.7 PPG, 10.5 RPG, 2.7 BPG season. 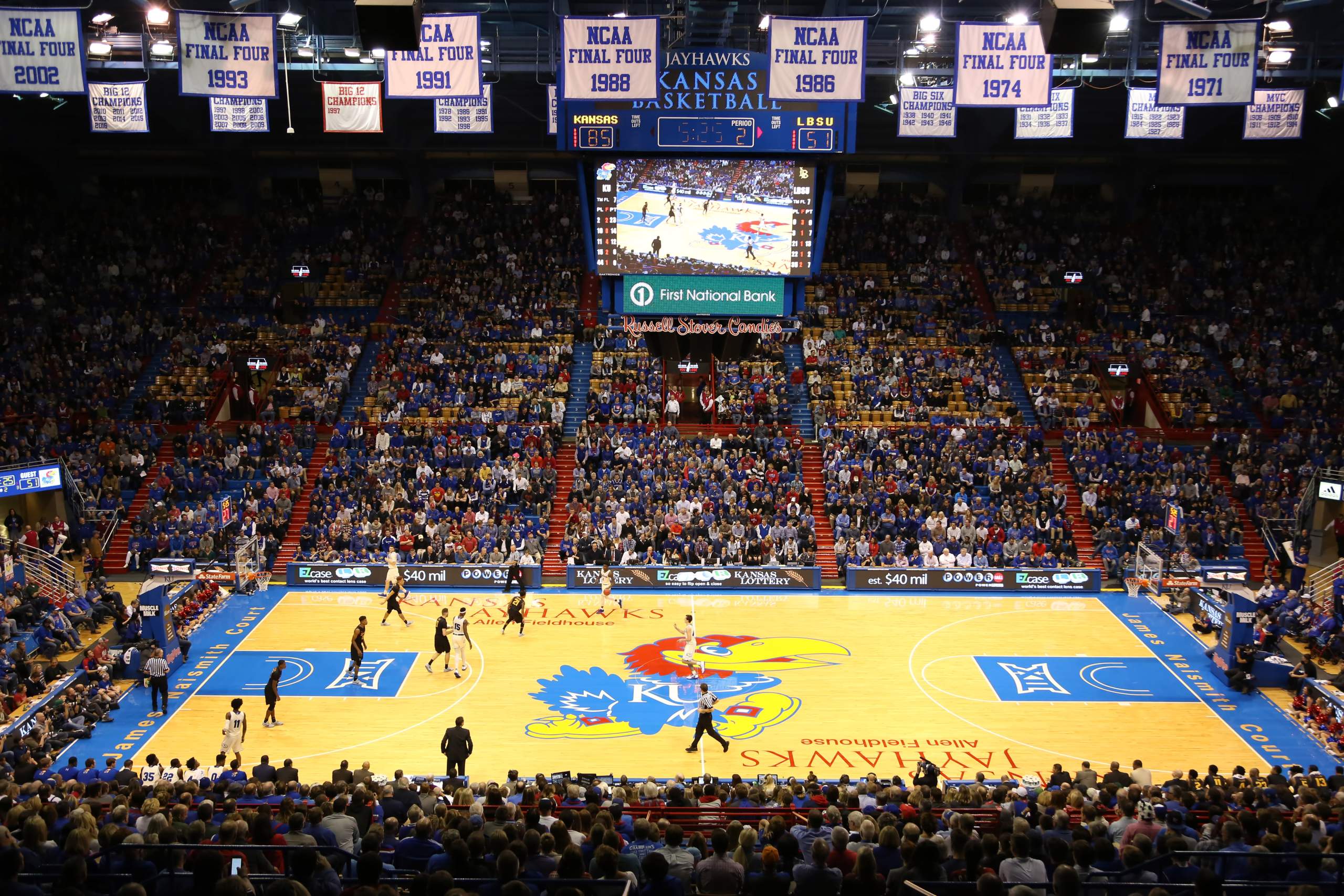