In terms of Mayer, his statistical profile doesn’t reflect his level of gameplay. Mayer was a key reserve for the title-winning Baylor Bears. He was seventh on the team in minutes (15.7), but flourished when he was called upon. There’s an argument to be made that Mayer had the most NBA potential of any player on a Baylor team which featured Davion Mitchell and Jared Butler. Mayer nearly joined his teammates by adding his name to the NBA Draft.

6-foot-9 forwards with three-point range and defensive instincts (36 steals last season) are always at a premium in the league. Mayer decided to withdraw his name after testing the waters, returning to the Bears for his senior year. With nearly all of Baylor’s starting lineup from last season gone, Mayer will step into a bigger role offensively and could become a potentially lethal scorer. 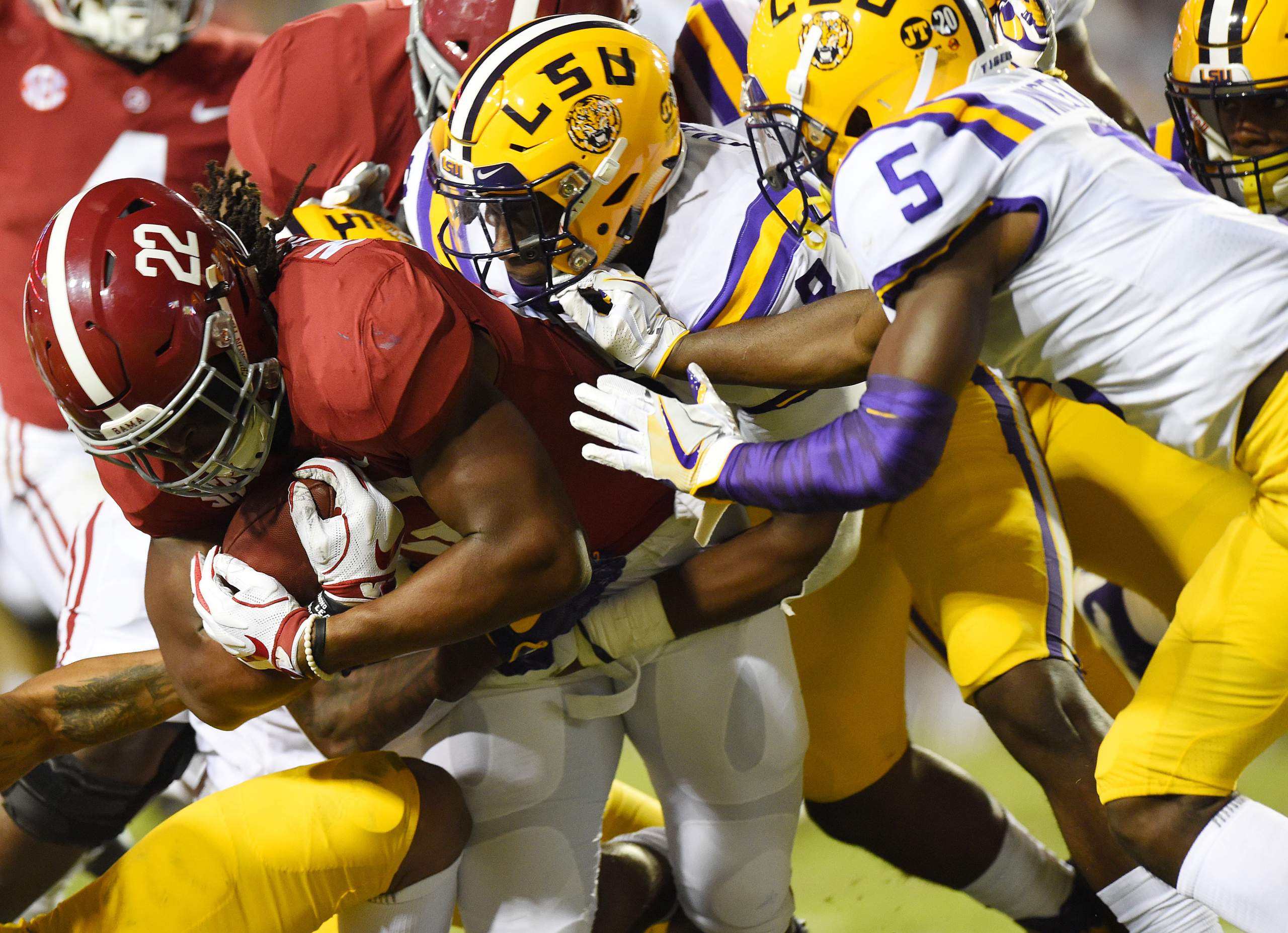