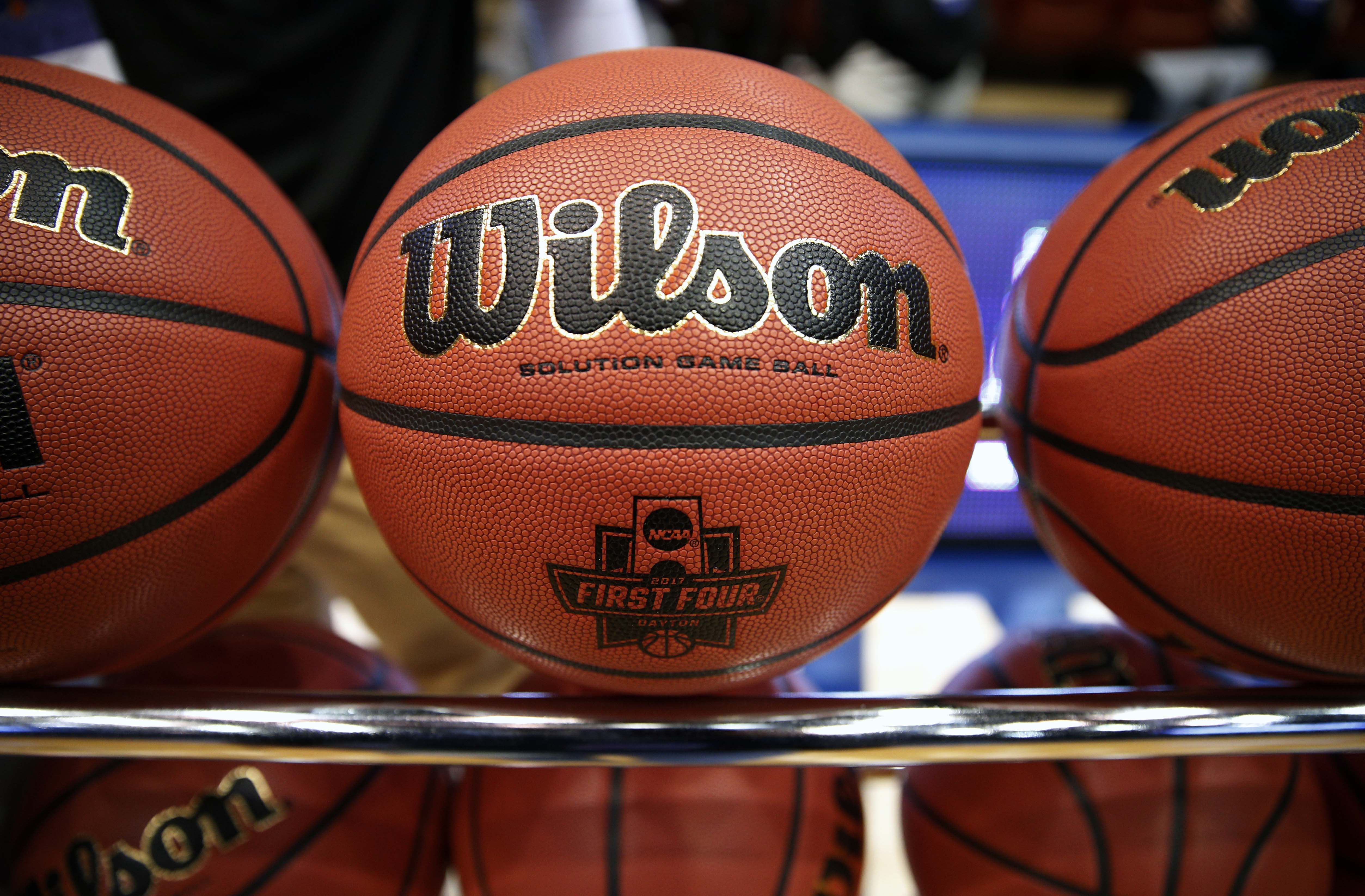 For some, this period is a nail-biting experience. There are those filling out upwards of 10 brackets — pinning their hopes (and money) on that Cinderella to make a big run. Others strictly root for their preferred program. As for the casual fan, exciting basketball is all that’s truly desired.

The round of 64 offers some very tasty and tantalizing matchups. Though the vast majority of the contests have the ability to delight, there are six in particular sticking out as competitive affairs: No. 7 Michigan vs. No. 10 Oklahoma State
The Wolverines enter this contest as one of the hottest teams in the tournament. John Beilein’s team reeled off four-straight victories en route to securing the Big Ten Conference title. Versatile big man D.J. Wilson has stepped his game up considerably. The Sacramento native had 26 points, 8 rebounds, and 3 blocks in an overtime conference tournament win over Purdue.

As for the Cowboys, they’re buoyed by a trio of very good guards in Phil Forte III, Jeffrey Carroll, and  Jawun Evans. Evans may be one of the nation’s most under-valued players. On the year, he’s averaging 19 PPG and 6 APG in only 29 minutes. Carroll and Forte III are exceptional from beyond the arc, both averaging over 40-percent shooting from three-point range.

This should be a fast-paced, high-octane game. Oklahoma State averages 85.5 points per game and allows 78 a contest. Michigan can also get up and down the floor, and make threes at a high clip. Expect plenty of points in Indianapolis.

No. 7 South Carolina vs. No. 10 Marquette
Who doesn’t like to watch a team bomb threes at a high rate?

South Carolina ranks No. 5 nationally in defensive efficiency. The Gamecocks have truly taken on the personality of their fiery, tough-minded head coach Frank Martin. A long and athletic squad, South Carolina relies on the defensive side of the floor to help galvanize a somewhat anemic offense. Martin’s team was first in the SEC in steals and second in offensive rebounds. With that said, USC shoots 41.5-percent from the field as a team. From three-point land, it plummets down to 33.9-percent.

This contest is comprised of two teams completely contrasting in styles. Can South Carolina stymie Marquette’s three-point propensity with a suffocating defense? An added wrinkle within this matchup is the fact it will be played in Greenville, South Carolina — only an hour and a half away from USC’s campus. No. 9 Michigan State vs. No. 8 Miami
The Spartans have been beset by injury and inconsistency all year long. It never appeared as if Tom Izzo’s team gelled exceptionally well. MSU enters this contest going 5-5 in its last ten games.

It was supposed to be a rebuilding year for the baby ‘Canes. Miami began the year with only nine scholarship players — three of which were freshmen. They did compete very respectably within a tough ACC schedule, with wins over Duke, Virginia, and North Carolina.

Freshman guard Bruce Brown has been a nice player for Miami — averaging 11.9 points per game and nearly six boards a contest. He’ll be tasked with potentially slowing down MSU’s all-everything freshman Miles Bridges. The bouncy native of Flint will dunk on anything and everything. He led the team in points (16.6) and rebounds (8.3).

In the last 128 meetings between No. 8 and No. 9 seeds, each respective seed has won 64 times. Miami is looking for its third Sweet 16 appearance under Jim Larranaga, and Izzo is looking to accrue yet another feather in his already bursting cap.

No. 7 Dayton vs. No. 10 Wichita State
Dayton drew the short straw with this matchup. Archie Miller’s team has had a great year, finishing first overall in the Atlantic 10 with quality wins over Vanderbilt, Rhode Island, VCU and Winthrop, but the Flyers are running into an absolute buzz saw of a 10-seed in the Wichita State Shockers. The Shockers ranked near the top of the nation in both offensive and defensive efficiency, and have as much depth as any team in the nation running a 10-man rotation. Gregg Marshall has the Shockers playing their best basketball at the perfect time, and are already being seen as a team that could upset some of the top seeds in the South region.

If history is any indication though, the Flyers won’t go down without a fight. Dayton themselves are no stranger to notching big wins in the first weekend of the tournament, and have no intention of being a tune-up game for Wichita’s deep playoff run. Dayton will counter Wichita’s depth with a lineup that features nobody over 6’8″. The five versatile starters for Dayton can switch on all screens and shoot from the outside.

Whichever team advances will be a scary team to face for anybody down the road. That factor alone makes this a game everybody should be tuning in to.

No. 5 Notre Dame vs. No. 12 Princeton
The Fighting Irish of Notre Dame facing off against the Tigers from Princeton is the classic battle between two teams that are becoming extremely trendy picks. As the fifth seed in the West region, Notre Dame is being pegged as an early choice to oust top-seeded Gonzaga from the bracket. Notre Dame boasts a well-balanced lineup featuring the dynamic Bonzie Colson and the versatile Steve Vasturia. The Irish were just one game short from capturing the ACC Conference title crown, and have shown throughout the season that they are capable of beating any team in the nation.

Princeton on the other hand is quickly emerging as a dark horse pick to advance deep into the tournament. The Tigers have reeled off 19 consecutive wins, including impressive performances in the first ever Ivy League Conference tournament. Ranked 10th in the nation in opponent scoring per game, the Tigers have a great defense and enough offense to compete with some of the top teams.

Both teams shoot it well from three and are well-coached. There are strong implications on the rest of the tournament with this game, and the winner has the chance to shake-up the bracket moving forward. No. 4 Butler vs. No. 13 Winthrop
Two teams that know how to score the basketball, the Butler Bulldogs will have their hands full with the Big South champion Winthrop Eagles. Butler doesn’t play the most exciting brand of basketball. They enjoy slowing the pace down, setting up good looks for teammates, and getting to the foul line. This Bulldog team plays well with each other and certainly have all the makings for a team that could flirt with a Final Four bid.

Their first test will be Winthrop and their explosive guard, Keon Johnson. Johnson is worth the price of admission on his own. The 5’7″ dynamo is scoring over 22 points per game while shooting 40-percent from beyond the arc on over 7(!) attempts a night. The senior from Mansfield, Ohio is a threat to score from anywhere on the floor and has the skill set and “It Factor” to have a tournament run a la Kemba Walker, Shabazz Napier or D.J. Cooper (also played for a 13th seed in Ohio).

If you’re looking for a lot of scoring with the chance for a mid-major player to become a star, this is your game.