When sharpshooters come to mind, most people would think about Davidson’s Stephen Curry or Duke’s J.J. Redick — Stoudamire was better than all of them. Stoudamire connected on 49 percent of his three-point attempts at Arizona, and finished his collegiate career with a ridiculous 64.6 true-shooting percentage – including a 68.9 percent mark in his senior year. For comparison’s sake, Zion Williamson – who dunked the ball virtually every time he touched it during his lone year at Duke – had a 70.2 true-shooting percentage in 2018. Stoudamire was as accurate of a marksmen as the NCAA has ever seen, and it’s puzzling that he didn’t have a lengthy NBA career considering the league’s emphasis on outside shooting. 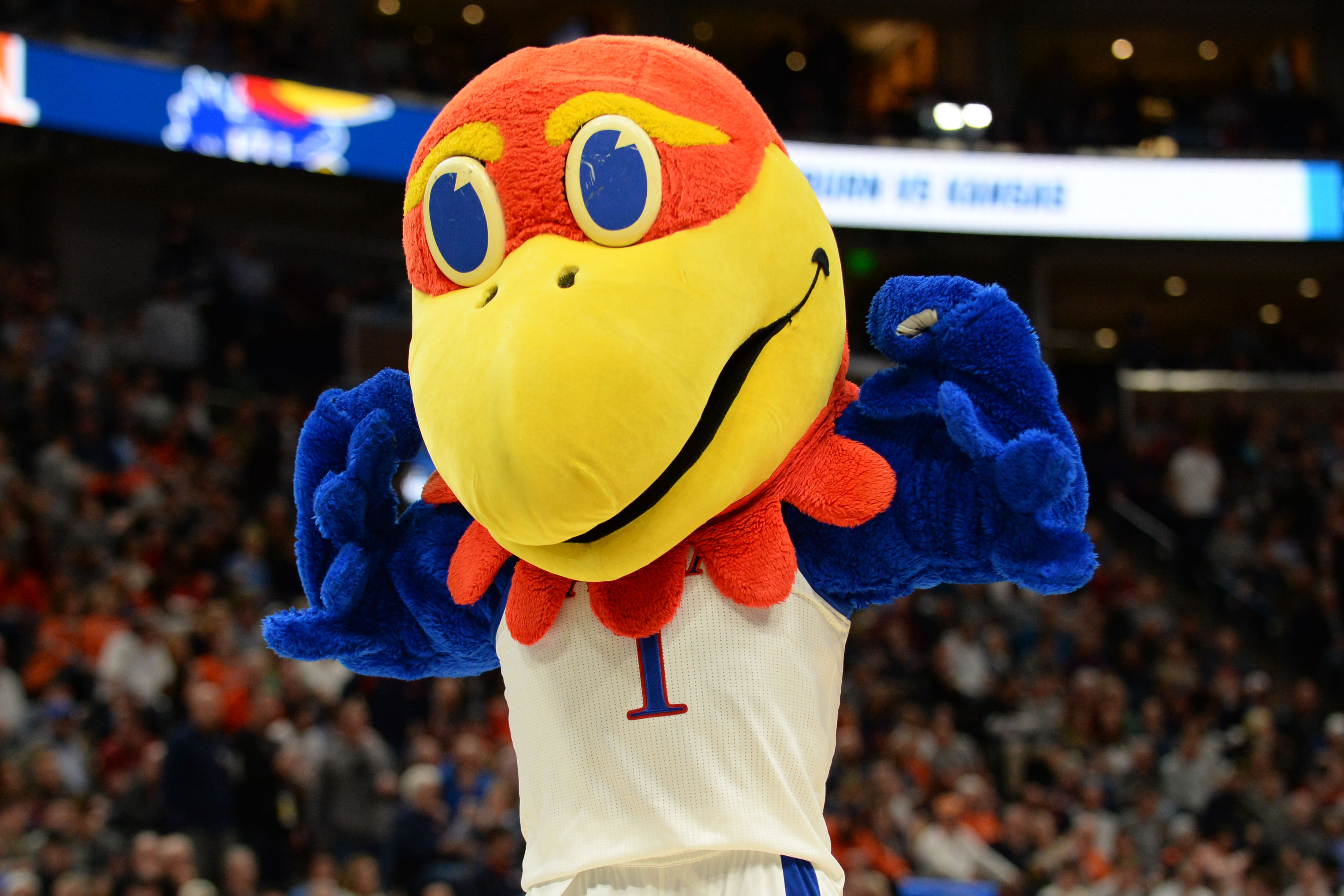