USC is not a fun matchup for anyone. The Trojans can roll out a lineup in which they start four guys at least 6-foot-7. Their length and athleticism on the defensive end of the floor is impressive — as is the on-ball skills of bulldog point guard Ethan Anderson.

For the Trojans, it’ll come down to making shots. Memphis transfer Boogie Ellis might be the team’s best player as it pertains to shot creation. Drew Peterson is a lengthy 6-foot-8 wing with some Chandler Parsons to his game. Also benefitting head coach Andy Enfield is the fact that this may be his deepest team. Oh yeah — and they’re led by one of the country’s best big men in Isaiah Mobley. 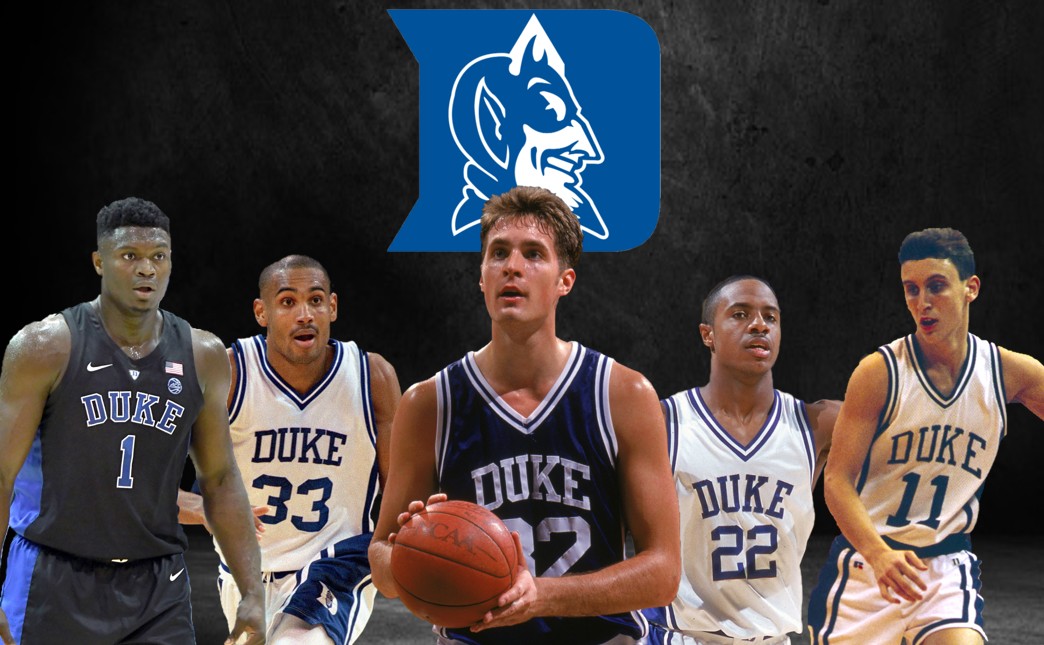