One of the teams in the play-in round seemingly makes a deep run in the tournament every year. Last year, UCLA was one of the last at-large teams to make the field, won a close game over Michigan State in the play-in, and rallied all the way to the Final Four — before losing at the buzzer against an undefeated Gonzaga squad. If we’re looking for a team that could make a similar run, Rutgers fits the bill.

The Scarlet Knights narrowly made the field despite boasting a worthy resume. Rutgers holds wins over eight tournament teams — Purdue, Michigan, Iowa, Michigan State, Ohio State, Wisconsin, Illinois, and Indiana. They finished Big Ten play with a better conference record than both Michigan schools — who each avoided the play-in. Rutgers has plenty of offensive firepower between Ron Harper Jr. and Geo Baker. The two seniors have made 411 threes combined over their Scarlet Knights careers. 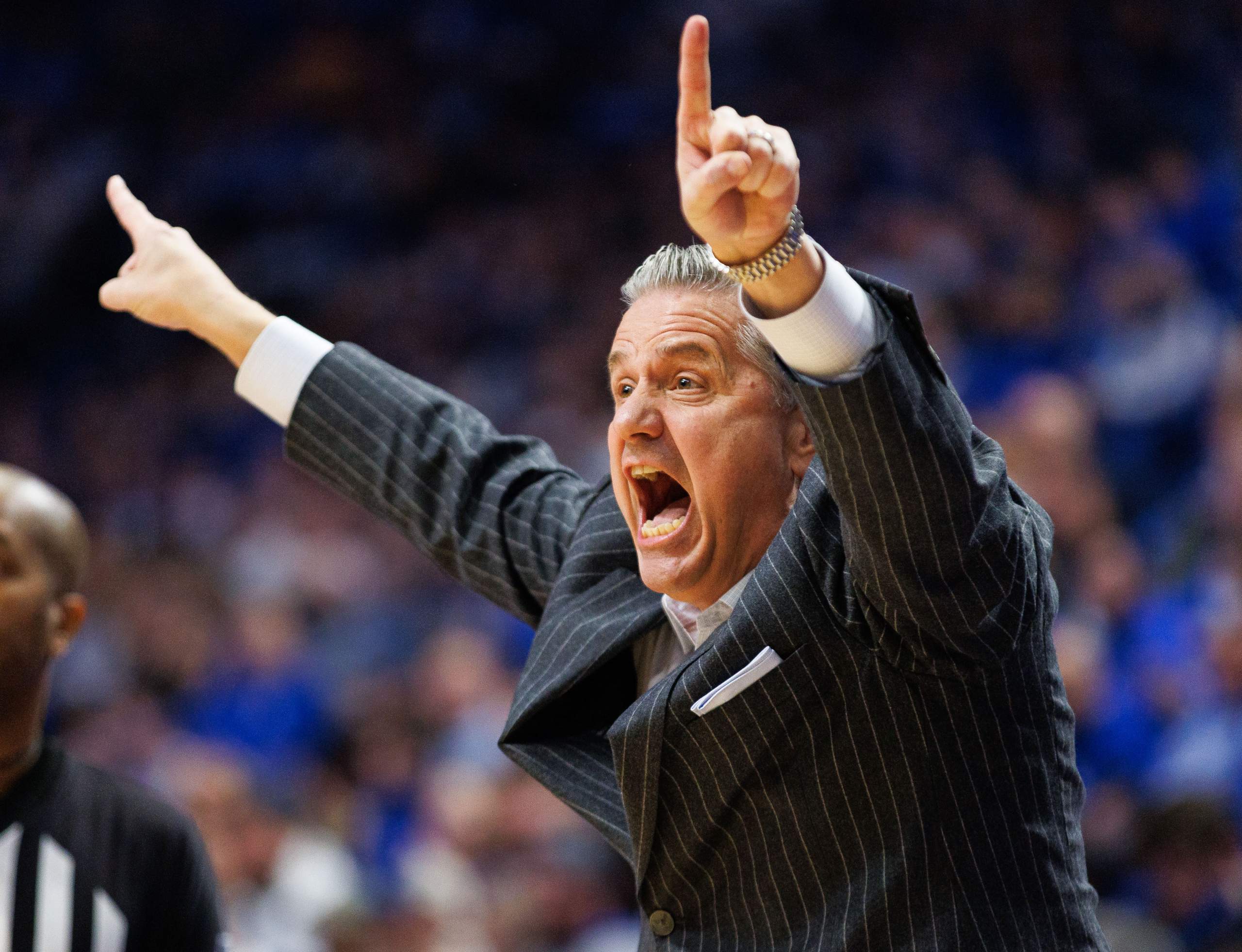