Chávez won 87 consecutive bouts to begin his remarkable career inside the squared circle. Chávez’s pristine record was initially blemished when he escaped with a controversial majority draw against Pernell Whitaker in September 1993.

Then, approximately four months later in January 1994, the Mexican legend lost a split decision to Frankie Randall. Nonetheless, the relentless Chávez (107-6-2, 86 KOs) had an indelible ring presence and the elite pound-for-pounder became a Hall of Famer in 2011. Hopkins was taught how to box while serving an 18-year sentence at Graterford Prison in Pennsylvania. Shortly after being released in 1988, Hopkins (55-8-2-2, 32 KOs) premiered as a professional and he ultimately matured into one of history’s preeminent pound-for-pound prizefighters. 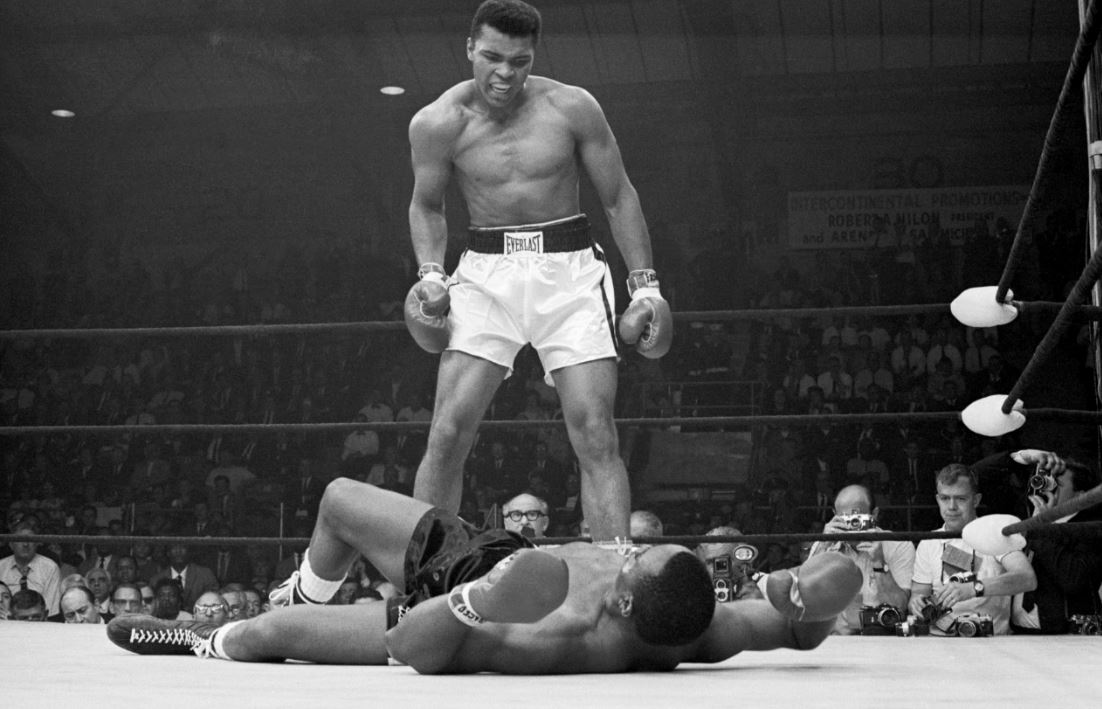