John Ruiz was often ridiculed for his sleep-inducing style inside the squared circle. Still, the 6-foot-2, 225-pound Ruiz (44-9-1-1, 30 KOs) had an effective approach that allowed him to procure the WBA belt on two occasions. Strictly because he is the only Latino to obtain a heavyweight title, Ruiz may garner enough votes to make the Hall of Fame. Corrie Sanders was an unassuming man who possessed cinder blocks for fists. In a historic upset, the 6-foot-4, 235-pound Sanders (42-4, 31 KOs) pummeled Wladimir Klitschko in two rounds to become the WBO king on March 8, 2003. A southpaw nicknamed “The Sniper,” Sanders retired in 2008 at the age of 42. Tragically, approximately four years later on September 23, 2012, Sanders was fatally shot during an armed robbery. 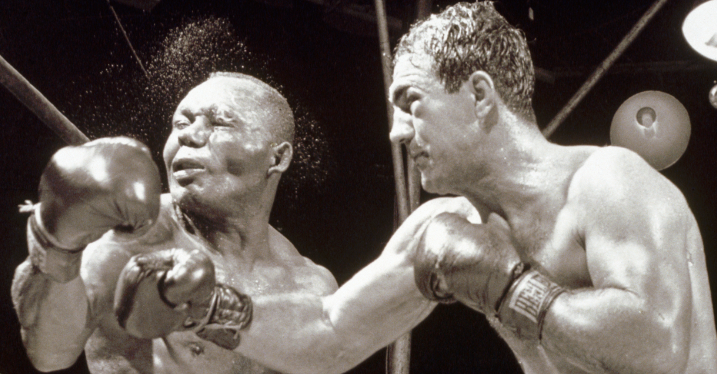 RANKED: The 26 Greatest Boxers of All-Time